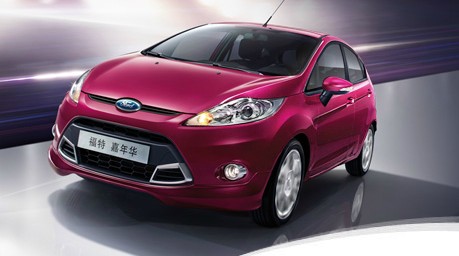 Ford Motor said on Sept 6 it had shipped 34,916 vehicles to dealers in August, down 7 percent from a year earlier, marking its first monthly decline so far this year.

In the first eight months, sales came to 341,746 vehicles in China, up 11 percent year-on-year, it said in a statement.

China’s once-sizzling auto market has slowed down since the beginning of the year after Beijing stripped away its incentive policies.