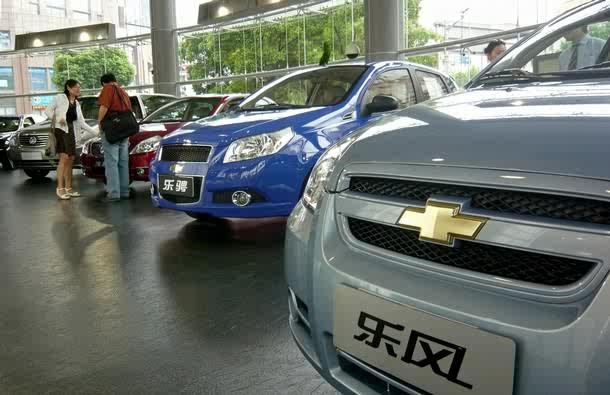 US auto giant General Motors said its sales in China hit 205,885 units in August — a record for the month — up 13.4 percent from a year ago due to strong growth in passenger car purchases.

The record figure comes despite government moves earlier this year to phase out incentives such as tax breaks for small engine vehicles, originally implemented to ward off the impact of the global financial crisis.

GM’s August increase in China — which overtook the United States in 2009 to become the world’s largest car market — marks a recovery from a 1.8 percent fall in July.

The US auto giant and its joint ventures sold a total of 1.65 million vehicles — also a record — in the first eight months of the year, the company said in a statement.

However, sales at FAW-GM, its light commercial vehicle joint venture with China’s FAW Group, were down 30.4 percent in August compared with the same month last year.

The China Association of Automobile Manufacturers has said it expects sales growth for the while sector in China of five percent for 2011, lower than an earlier forecast of 10-15 percent and less than the 32 percent rise last year.