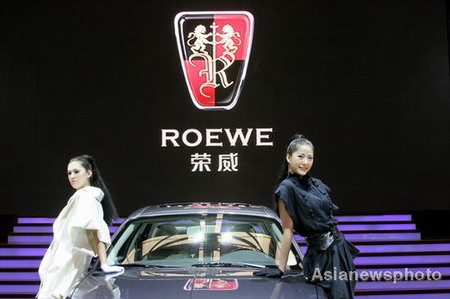 Top Chinese automaker SAIC Motor Corp posted a 14.4 percent rise in vehicle sales in August from a year ago, it said in filing to the stock exchange late on Sept 6.

Total sales so far this year is up 11.3 percent from the same period a year ago, it said.

After two straight years of frantic expansion, car sales in China settled into a subdued growth pattern at the beginning of 2011, after Beijing stripped away most of its stimulus measures, including rebates for farmers trading in old, gas-guzzling vehicles for more fuel efficient ones.

In the first half, SAIC sold more than 2 million vehicles, up 13 percent year-on-year. The company has said it aims to sell 4 million units for the full year.