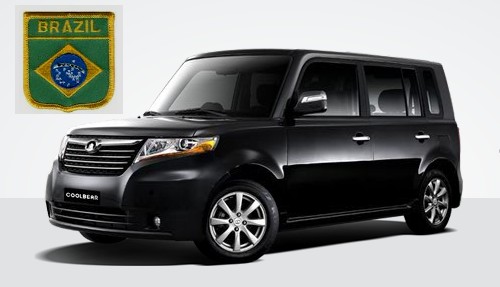 Great Wall didn’t say how much it plans to invest or when and where it will build the factory, but marketing director Gao Dongxu told Estado the factory would produce 100,000 vehicles annually. According to Estado, Carlos Alberto de Oliveira, owner of the CAOA auto importer–which also represents Hyundai Motor Co. and Subaru Co. in the country–already signed an agreement with the company.

Brazil last month raised the so-called IPI tax on imported cars in an effort to slow vehicle imports. Great Wall’s Gao said the higher tax wasn’t a significant factor in the company’s decision, as it sees Brazil as an “enormous potential market for the auto industry,” Estado said.