Spy Shots: Volkswagen Multivan to come to China next Year 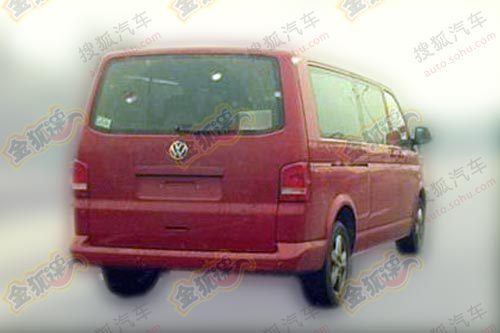 Don’t we all love the Multivan? Well, Volkswagen thinks China does and is testing it on Chinese roads. China first got to know to Multivan back in May. The Mulitvan will be imported into China, the China-spec van will debut at the April 2012 Beijing Auto Show. 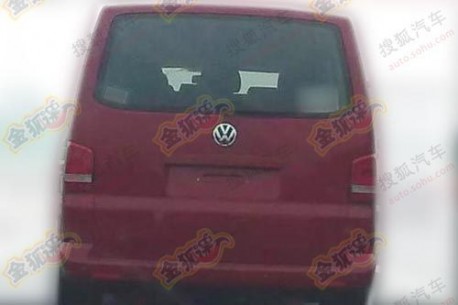 Volkswagen will go for expensive, the only engine available will be the 3.2 V6 and it will cost over 500.000 yuan. Volkswagen aims at the exclusive fleet transport sector which is in China at this moment completely dominated by the Buick GL8. It likely will be for a while, the GL8 is made locally by the Shanghai-GM joint venture and therefore much cheaper than the Mulivan, and it has a V6 under the bonnet as well.