The interesting Story of a Jiefang Tin Toy Truck 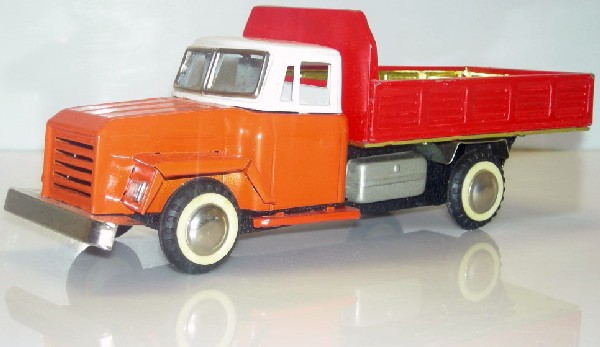 Except for editing this website I am also a fanatic collector of Chinese tin toys, most made in the 1960’s and 1970’s. A few weeks ago I bought this very beautiful ‘Liberation Truck’, or Jiefang Kache (解放卡车), Jiefang is a brandname under First Auto Works. 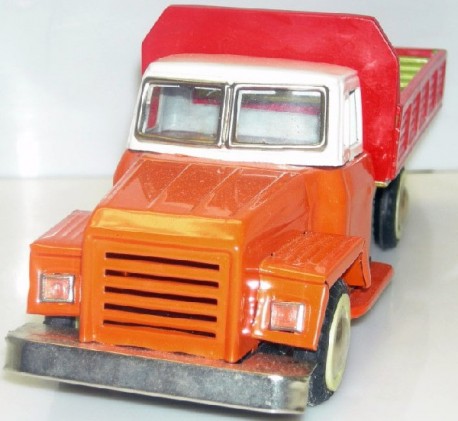 As often when I got me a new car I wrote a short story about it on on Chinablog.nl, my kinda personal blabla-blog in Dutch on China. For a story it is always nice to connect the toy with a real car, but in this case that was not easy. It for sure wasn’t a model of the very first FAW-trucks but it also couldn’t be too young. After checking out a zillion FAW-trucks I went for this 3th-generation Jiefang truck made in the late 1970’s. I was wrong. My good friend Erik from ChineseCars.net saw the story on my Dutch blog and knew better.

Erik’s knowledge about the history of Chinese cars is unrivaled. He can recognize any old Hongqi just by its rear light. He will then know which Hongqi it is, when it was made, where it went and who is the current owner. He also know a lot about Chinese trucks. 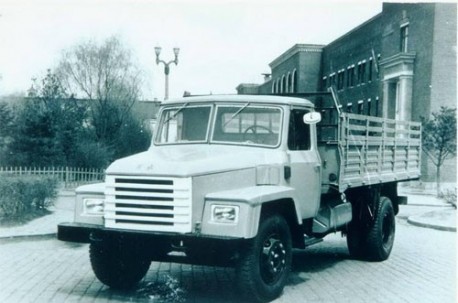 My tin toy truck was in fact based on a prototype, the Jiefang CA140.  As far as Erik knows only one was ever made, it never saw production.  The FAW-factory is in the far north-east in landlocked Jilin Province. The Shanghai Toy Factory where my truck was made was in Shanghai in east close to the sea, a distance between them of more than 3000 kilometers. 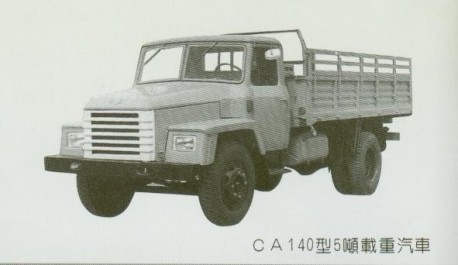 How did a toy factory so far away get its hand on drawings or pictures from real a prototype truck?  This was the 1970’s, long before the internet and with political turmoil all around in China. Well, we don’t know, but I sure hope to find out later. I’ll keep you posted… some more pics: 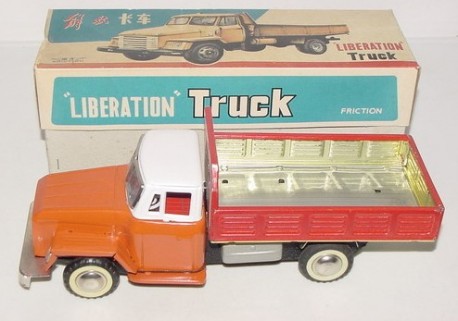