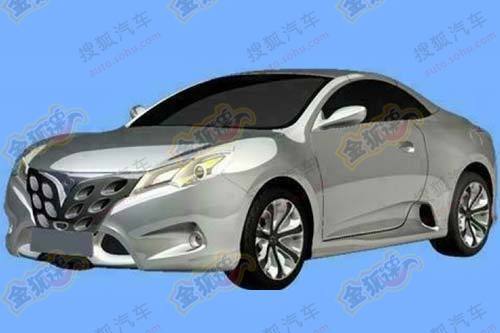 Very interesting news we have here… Geely has applied for patent on the GS-CC, with a roof on it. The GS-CC debuted as a concept on the Shanghai Auto Show in April but was never seen with the roof up, probably because it didn’t really have a roof. The fact that Geely bothered to actually design a roof can only mean one thing: the Geely GLEagle GS-CC will see production. 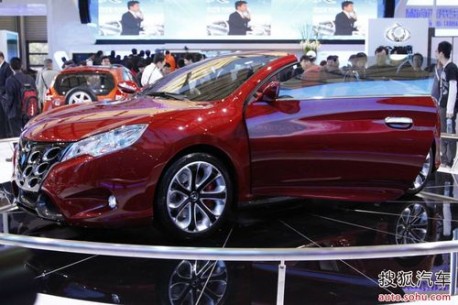 The GLEagle GS-CC though did have a real engine; a 1.3 4-cylinder with 129 hp mated to a 6-speed manual gearbox. This all brings to mind that Geely, at the Shanghai show, actually said the GS-CC would go in production in 2014. Let’s wait ‘n see… 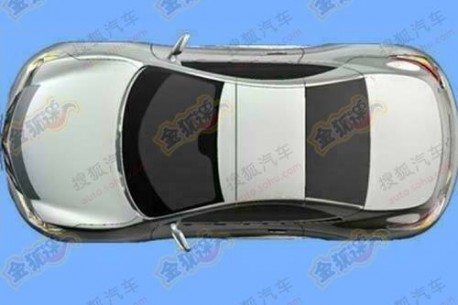 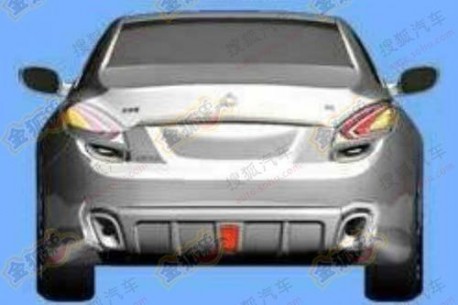 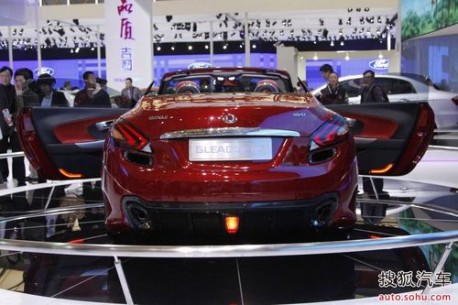 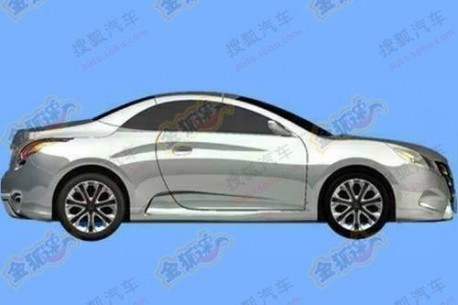 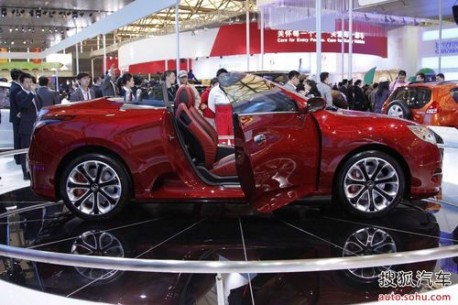