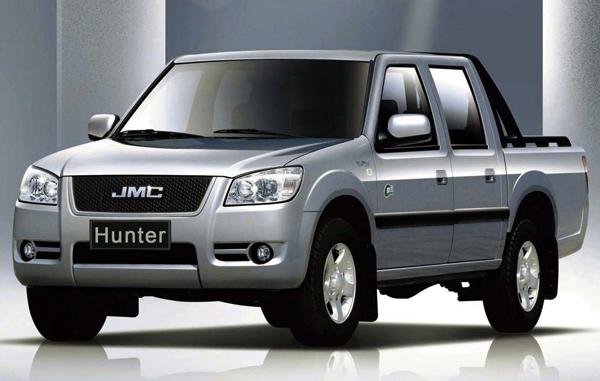 Quest Motors Manufacturing has invested US$4 million at its Mutare car assembly plant for the production of two Chinese vehicle models. General manager Mr Tarik Adam said the project, launched last year, would see the first vehicles roll off the assembly line in January 2012. This would create jobs and bring back to life the assembly plant in Mutare.

The first consignment of kits from China is expected later this month and the second in December. “We have been working on manufacturing two new brands,” said Mr Adam, adding: “This project began last year in July and has involved us in building the jigs in-house as well.”

He said each model would involve approximately US$2 million worth of investment and there were plans for expansion over three years. Mr Adam said the company would start by producing about 180 units a month.

Quest Motors investment is expected to promote the local motor industry which suffered from the import of second-hand cars, mainly from Japan.

About 250 grey imports pass daily through Beitbridge Border Post destined for the Zimbabwean market, while one of the country’s two assembly plants produces 100 vehicles a month. Willowvale Mazda Motor Industries has the capacity to produce up to 800 units a month.

Last year, only 6 000 new units were sold compared with 20 000 bought by individuals and business three years ago during the Zimbabwe dollar era. Quest Motors will launch the Chery Tiggo, a small SUV, and JMC vehicles.

He added that Quest Motors would build the pick-up range from single cab to double cab 4×4. ”Once that project is done we will move onto the three and five-tonne trucks,” he said.

Quest Motors Manufacturing employs 150 personnel at the plant in Mutare and are hoping to double or triple that by the end of next year.

Mr Adam said his company would also introduce local content of up to 30/40 percent into the brands they are building to support the downstream industries such as batteries, tyres, glass, upholstery, paints, solvents and sealants.

“That way we can help to stimulate our local industry,” he said. “It is crucial that the local industry receives support from Government by ensuring that the import of secondhand cars is stopped and that the sector does develop local industry, create employment and develop the economy.”

Quest Motors is in the process of building two new showrooms for the new brands.