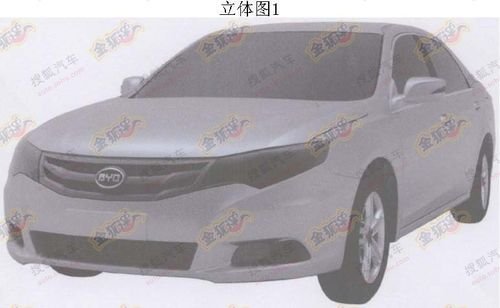 BYD has applied for patent on a new mid-size sedan code named 6B. The design shows similarities with the BYD G6 that was listed in late September. The 6B however is a smaller vehicle, according to Chinese media it is based on a shortened G6-platform. 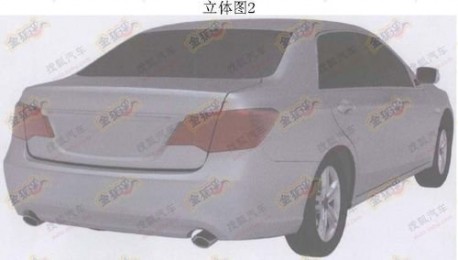 A sharp looking vehicle that likely will be positioned between the BYD F3 and the G6. We don’t know anything yet about engines but BYD has enough in house; it could be a 1.3, 1.5 or even the 1.5 turbo that also powers the G6. 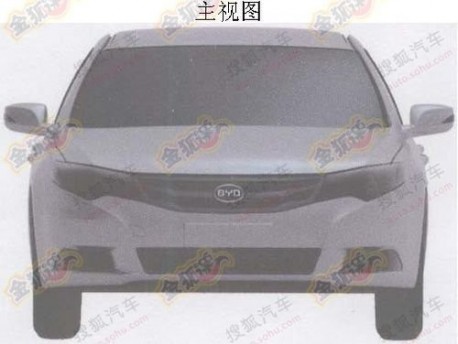