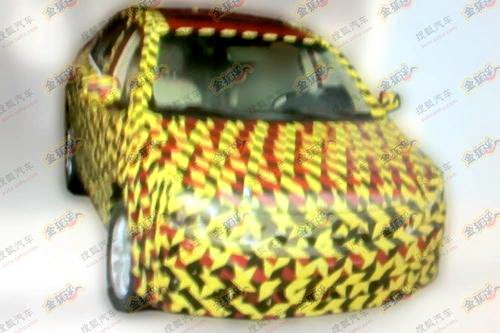 The new BYD F3 will debut at the April 2012 Beijing Auto Show. The current F3 was a very successful car, in 2009 it even topped the best-selling list. No more today, the F3 is too old and there were quality-issues that drove buyers away. Time so, for a new one. 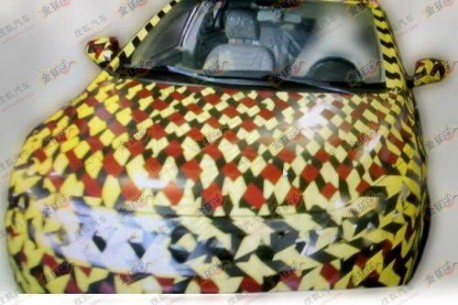 New F3 will be bigger, its wheelbase will increase by some 6 centimeters for more room in the back. Engines will be the same as in the old car; 1.8 and 1.5 turbo. A smaller 1.2 turbo might be on the way as well. Transmission are all new: a 6-speed manual instead of the old 5-speed and a new six-speed DCT instead of the old automatic. Price will be about the same, the 1.5 will start around 52.000 yuan. 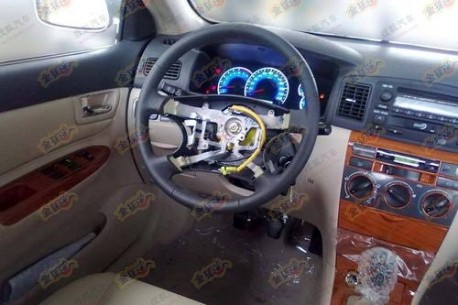