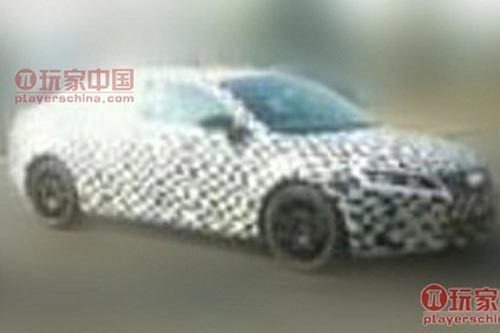 Chery-Quantum is a joint venture between Chery Auto of China and Quantum LLC from Israel. They want to make ‘luxury cars’ for the Chinese market and for export to Europe. Their new brand-name is Qoros, the first Qoros-branded car has to hit the market in 2013.

In late november Qoros showed a design-study that looked like a very ugly cow. The real thing however seems to look a whole lot better, in a sportback-kinda way. 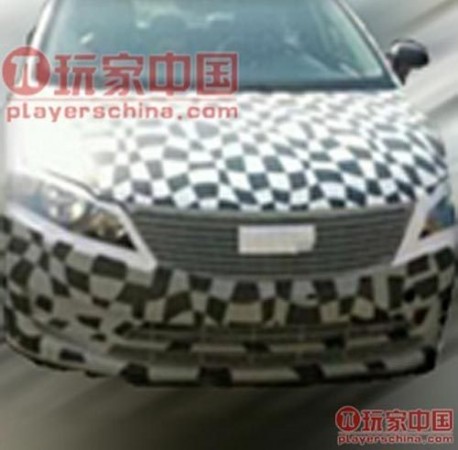 The factory is based in the great city of Changshu in Jiangsu province and the RD Center in Shanghai. Quantum and Chery have to far invested 3.40 billion yuan, or 534 million US dollar. Engines will be newly designed by the Austrian company AVL and made in China by Chery. 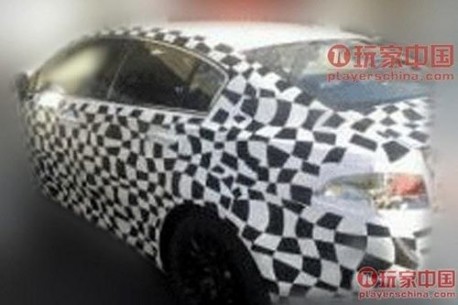 What sort of engines will be used is yet unsure but considering Qoros wants to compete with the likes of Acura, Luxus, Infiniti, Volvo, and ultimately the German Three, there should at least be a V6. 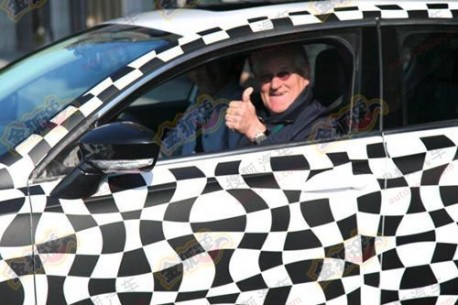 A laowai (Chinese slang for ‘foreigner’) in a Chinese prototype, that must be Qoros’ vice president Mr.Volker Steinwascher, former Executive Vice President for Volkswagen North America. 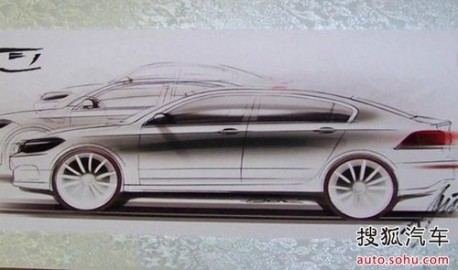 Earlier sketches from the Qoros sedan, made by chief designer Mr. Gert Hildebrand, famous because he designed the original new-Mini (remember?). 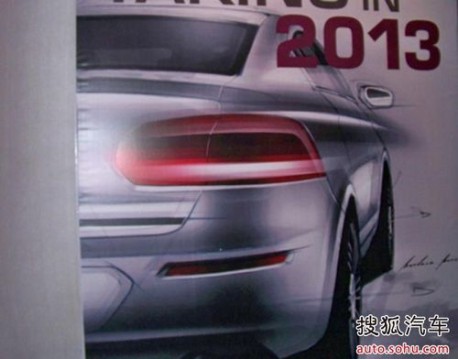