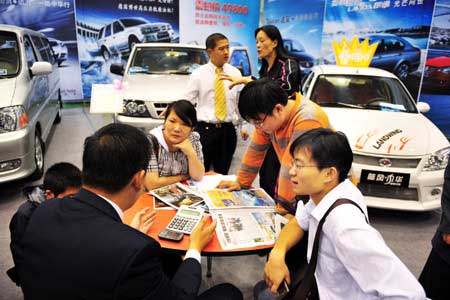 China’s automobile sales and output this year are set to surpass last year’s 18 million units despite curbs on purchases, the China Association of Automobile Manufacturers (CAAM) said in a latest report.

In the first 11 months, auto output and sales grew about 2 percent year-on-year to 16.73 million units and 16.82 million units, respectively, according to the report.

In November, output and sales both exceeded 1.65 million units, a high level in 2011, but still fell from a year ago due to a high comparison basis. With one month to go, the annual output and sales will surpass last year’s levels, the report added.