Spy Shots: facelift for the Volkswagen New Bora in China 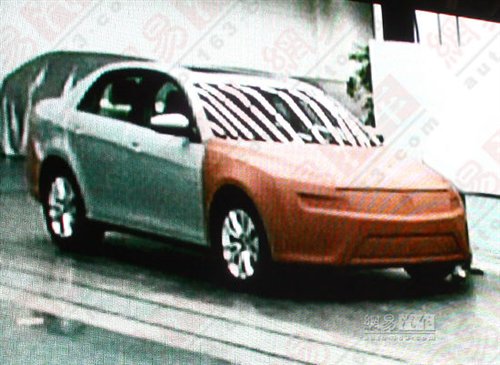 The Volkswagen New Bora will get a facelift, the new car will debut at the April 2012 Beijing Auto Show. The facelift comes exactly four years after the New Bora debuted at the same show in 2008. The New Bora is a China-only Volkswagen, it is called ‘New’ because the ancient old Bora is still made in China as well. The facelifted New Bora gets a slightly different name; New Bora GP. 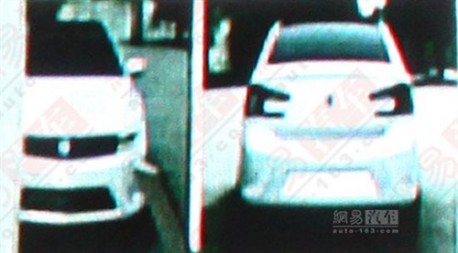 Spy shots show a new front and back with much cleaner lines and some added sportiness. Pics likely come from some dealer-presentation, you got to be really careful these days… 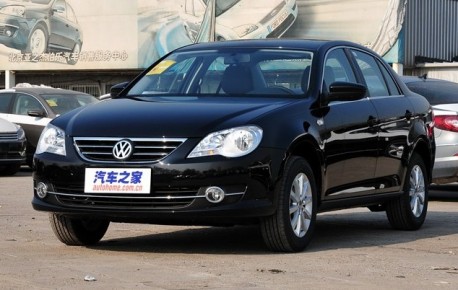