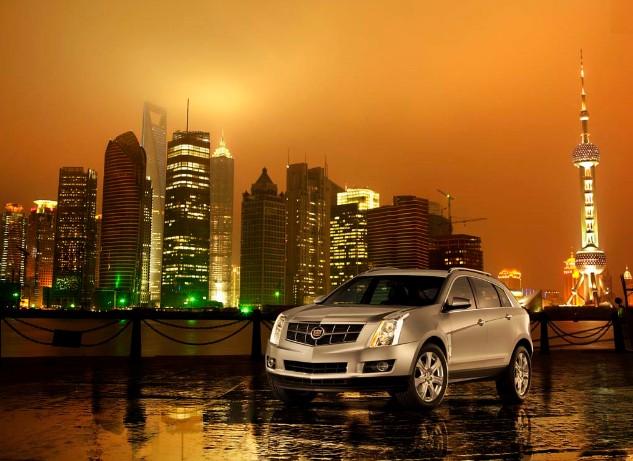 General Motors predicts new record, on the back of another.

The Chinese new-car market is on track to top 20 million this year, the first country to do so. So says the boss of General Motors China, the biggest-selling brand in the world’s biggest car market. “I think it will nudge 20 million,” GM China President Kevin Wale said at the Detroit motor show.

However, he warned, “we’ve never been right on a forecast yet”, a reference to how often car makers have under called the China market in the past. “But the demand is still strong, the retail market is still strong and people still want to get into new cars,” he said.

GM sales were up 8.3 per cent in China to 2.55 million, a new record – and eclipses sales of GM vehicles (2.1 million) in its domestic North American market for the third year in a row.

However, GM’s rival Ford hasn’t enjoyed the same success in China, selling just 520,000 vehicles there compared to 2.1 million in its North American homeland.

China’s second-biggest maker, Dongfeng (which has joint ventures with Nissan, Honda, Peugeot, Citroean and Kia) predicts new-car sales will rise by 8.8 per cent this year, taking the conglomerate’s tally to 3.3 million.

Volkswagen plans to build its 12th factory in China by the end of this year while fellow German car maker Audi will build a seventh and Hyundai is poised to build a fourth. Both Audi and

Hyundai sell more cars in China than in their domestic markets. Meanwhile Holden hasn’t been able to cash in on the growth of the world’s biggest car market.

Sales of the Holden Caprice-based limousine, assembled in China after Australian-made parts are shipped there in kit form and sold as a Buick Park Avenue, fell to 3300 in 2011, down from 3500 in 2010.

Wale said there were no plans to import the Holden Commodore to China in completed or kit form.