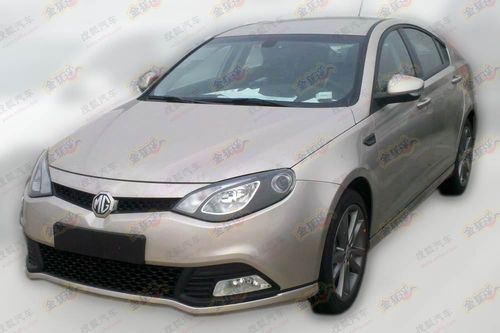 The very first spy shots of the new MG6 Diesel for the UK. China doesn’t want diesels but old Europe can’t live without ‘m. MG hopes that the 1.9 turbo diesel engine will prop-up sales a bit because things don’t go very well for the Chinese MG’s in England. The MG6 diesel will hit the UK market within three months. 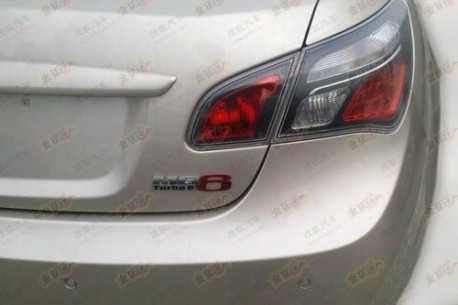 The specs of the diesel-engine are yet unknown, as is the origin. Chinese media speculate that it is based on the old Rover-PSA N-series diesel which was developed in the 1990’s. That one didn’t have a turbo though. We do know the transmission: 6-speed manual. 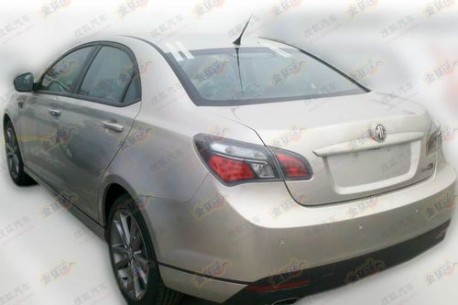 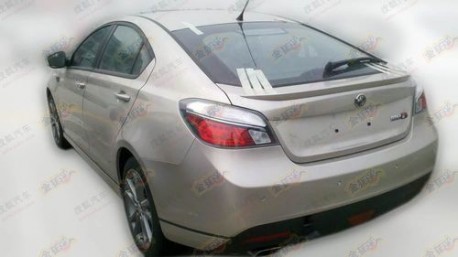