Great Wall to Start making Cars in Bulgaria on February 21 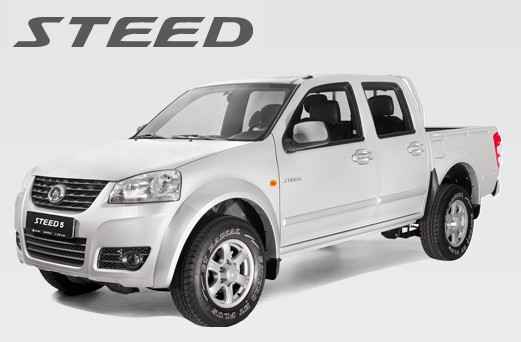 The plant in the northern village of Bahovitsa near Lovech has been test-producing since mid-November. It has a planned annual capacity of 50,000 cars for the Bulgarian and European market and will employ up to 2,000 people.

The company also launched already its official advertising campaign in European Union member Bulgaria for the three models to be made here — the Hover H5 SUV, the Steed 5 pick-up and the Voleex C10 city car.

Litex Motors and Great Wall Motor, one of China’s leading maker of sports utility vehicles, signed the contract for the plant in 2009.

It will first assemble cars from Chinese-imported parts but Litex Motors said recently it was in talks with different subcontractors to gradually organise the production of some parts in Bulgaria.

Expert Ferdinand Dudenhoeffer from the Center for Automotive Research in Duisburg, Germany, said Great Wall had every chance to sell well in eastern Europe.

“Within five-six years, they will reach five-percent market shares in eastern European countries,” Dudenhoeffer told AFP, adding that Great Wall would open the way for other Chinese carmakers to come to Europe.

“This will be a new competitor on the Bulgarian market… But it is not bad to have a carmaker in Bulgaria,” Renault-Nissan’s Bulgaria CEO Bernard Neuviale also told AFP at the launch of their new Renault Twingo here Wednesday.

Great Wall cars would not directly threaten the sales of Renault’s Romania-made Dacia, he predicted.

“Great Wall will first have to prove many things — in the first place that it can produce here a car of good quality and then we’ll see. Their prices are also not so good,” Neuviale said.