History: The Wuling LZW 7100, a Citroen Visa made in China 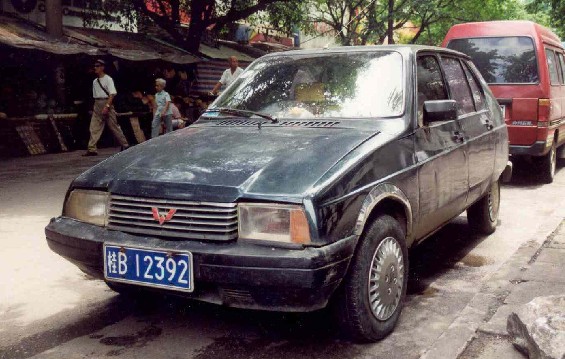 Back to 1987! Liuzhou Wuling Automobile was doing fine making minivans and the company wanted to go into passenger cars as well. Problem was, they didn’t have the resources to develop one of their own. Instead, in 1987 they imported a Citroen Visa MK2 and introduced that very same vehicle in China as the ‘Liuzhou Wuling LZW 7100 minicar’. Assembly of the LZW 7100 started in 1991 and continued until 1994. 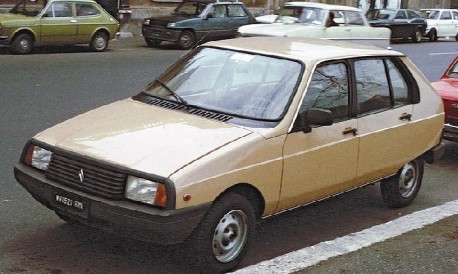 The Visa came packed in crates from Europe and was assembled in China. Citroen however had absolutely nothing to do with the whole venture. Where the crates came from is still not sure today. It could have been France or Spain, the Visa was made in both countries. Production of the Visa in Europe ended in 1988. It seems likely that one of the factories had a lot of parts left and that someone decided to earn some money from the Chinese. 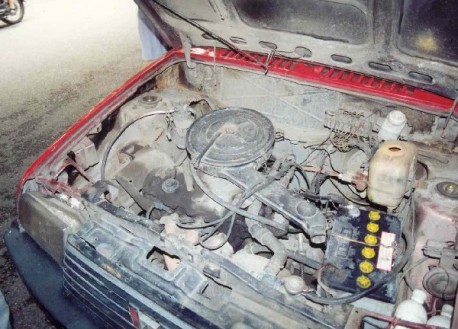 The crates contained all parts to make the car except the engine. Wuling therefore used a tiny 1.0 liter 3-cylinder Diahatsu engine. This engine came almost certainly from Tianjin-Xiali Automobile which produced the Daihatsu Charade under license from Daihatsu for the Chinese market, branded as ‘Xiali’. The engines were made by Tianjin-Xiali as well and it now seems highly probable that Wuling simply bought ‘m from there. The engine was rated at 35.3kw, good for a 130km/h top speed. 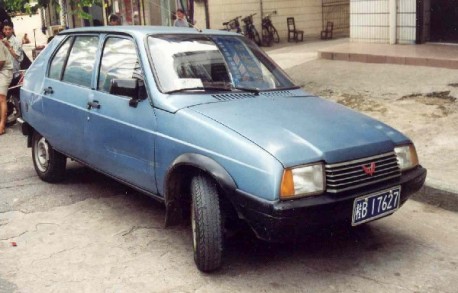 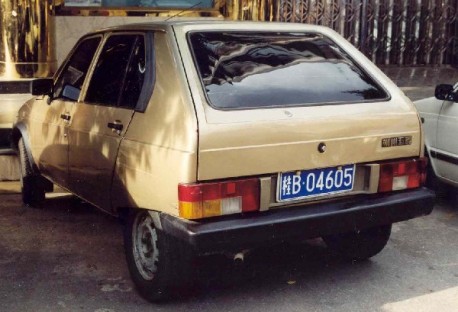 Characters on the back: 柳州五菱, Liuzhou Wuling. 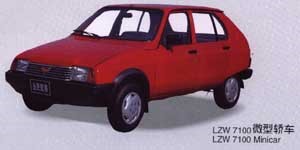 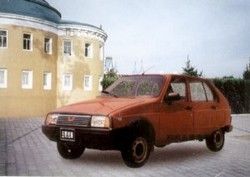 Another factory pic, great photoshop for the time, LZW 7100 in front of a French (?) castle. 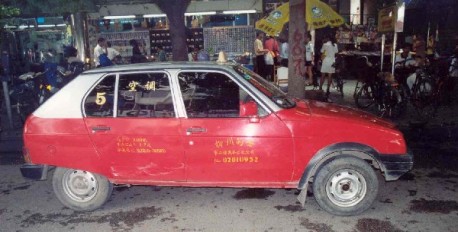 A Wuling LZW 7100 taxi. All the live pictures in this article where taken by the Great Automobile Explorer Erik Van Ingen Schenau from ChineseCars.net who traveled to Liuzhou in the 1990’s to see the LZW 7100 with his own eyes after hearing rumors about its existence. Thanks to his adventures we can make sure the LZW 7100 won’t be forgotten.