Spy Shots: FAW-Besturn B90 inside & out in China 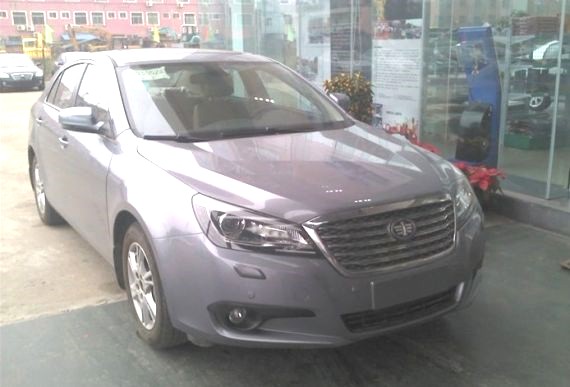 A new big set of spy shots from the upcoming FAW-Besturn B90 sedan, the biggest car so far under the Besturn brand. The B90 will debut at the Beijing Auto Show in April and it will be listed on the Chinese car market soon after that. Price is expected to start around 145.000 yuan. 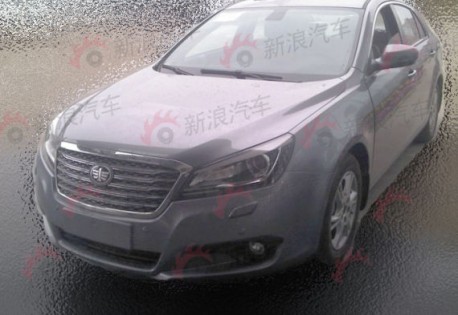 The Besturn B90 is based on the Mazda 6 that is made in China by the FAW-Mazda joint venture. All Besturn-branded cars are based on Mazda’s, Besturn hasn’t designed a single platform on its own yet. Engines come from Mazda as well: 2.0, 2.3 and 2.5. 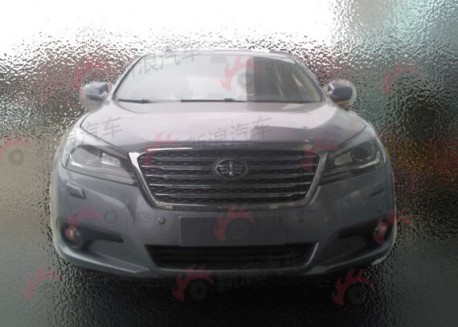 Thanks to its Mazda-roots this Besturn brand is not a very big investment for FAW. Chinese car buyers however ain’t so stupid anymore and know very well about the Mazda-connection and this doesn’t exactly help sales since they rather buy the real thing that is at least of well-known quality. FAW however thinks things will be fine and keeps on kicking out new cars. After this B90 it is time for an SUV, currently known as the ‘X SUV’, which will likely be called B80. 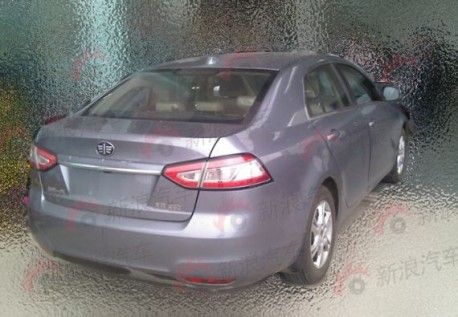 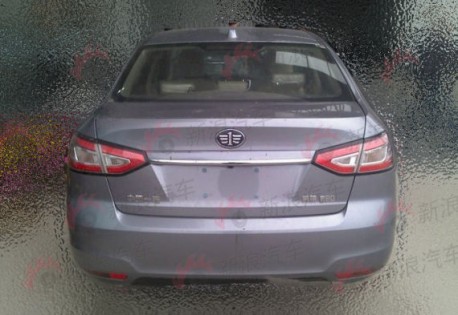 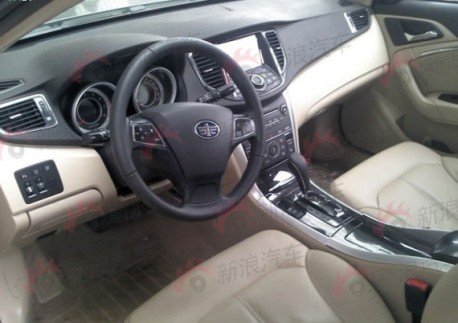 What kind of transmission will be used it not entirely clear yet. We hear: 6-speed manual and 6-speed automatic, but there is also talk about a 5-speed tiptronic for a sporty ‘S’ version. 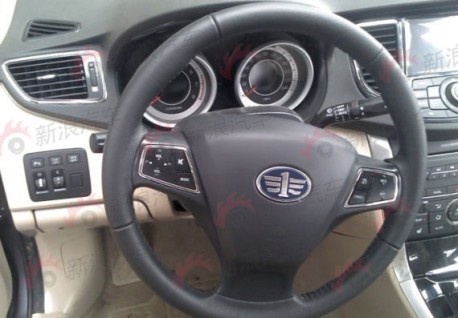 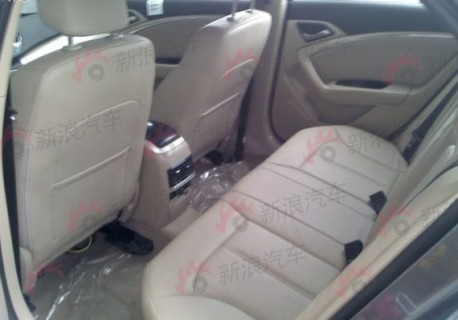