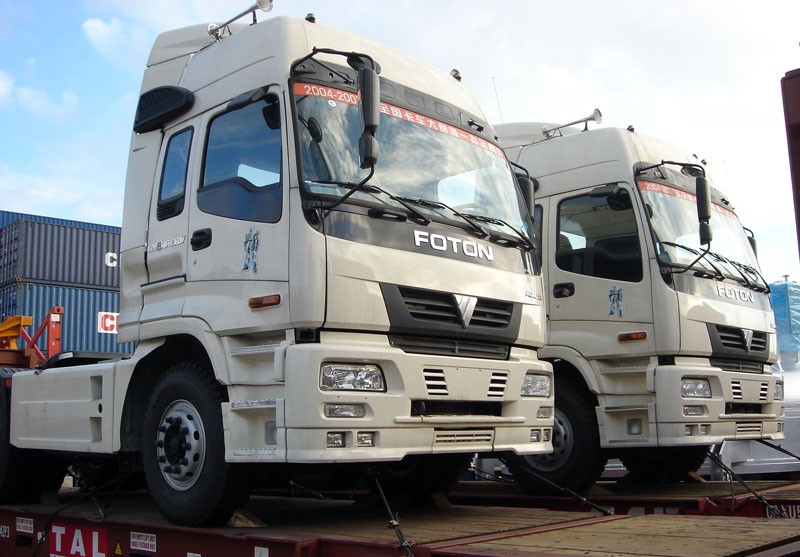 Beiqi Foton Motor Co, one of China’s largest commercial vehicle manufacturers and part of BAIC, said Friday that its profits slumped nearly 30 percent year-on-year in 2011 due to falling sales.

The company’s profits decreased to 1.15 billion yuan ($182.54 million), while revenues slid 3.45 percent to 51.65 billion yuan, according to a statement filed to the Shanghai Stock Exchange.

Earnings per share stood at 0.546 yuan. Shareholders will be paid 1.2 yuan in dividends for every 10 shares they hold, the statement said. Foton sold 640,400 vehicles in 2011, down 6.2 percent year-on-year, meeting just 88.9 percent of its annual sales target.

A domestic economic slowdown and the cancellation of government incentives caused China’s auto sales to fall 2.45 percent year-on-year to 18.5 million units in 2011, the slowest growth rate in 13 years. Foton said it is not upbeat about this year’s sales, despite a better macroeconomic environment, according to the statement.

The company’s shares fell 0.27 percent to 7.4 yuan per share during Friday’s morning trading.