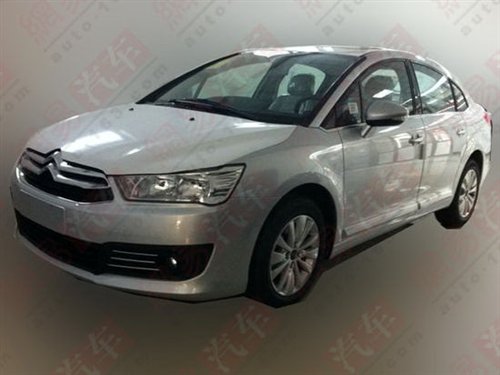 Spy Shots from an all-naked Citroen C4 sedan in China, earlier on we saw the first pics of the new C4 hatchback. The facelifted C4, called c-Quatre in China, will be listed on the Chinese car market on March 25 and officially debut at the Beijing Auto Show in April. The Citroen C4/c-Quatre is made in China by the Dongfeng-PSA joint venture. 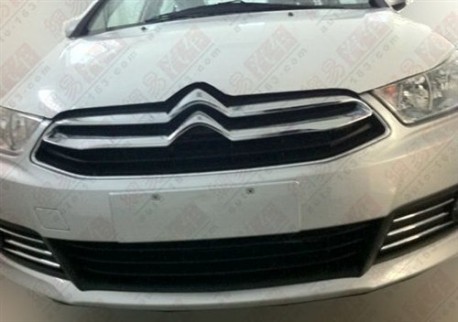 Biggest changes are up front with a new grill, new headlights and a new bumper. New car comes with much more chrome, Chinese car buyers need that. Compare with current c-Quatre: 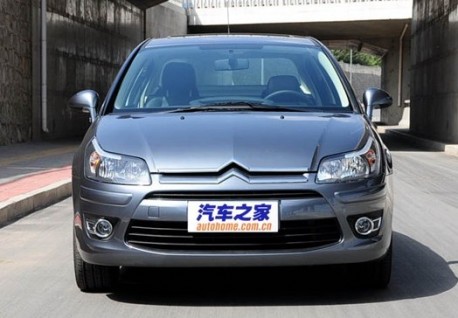 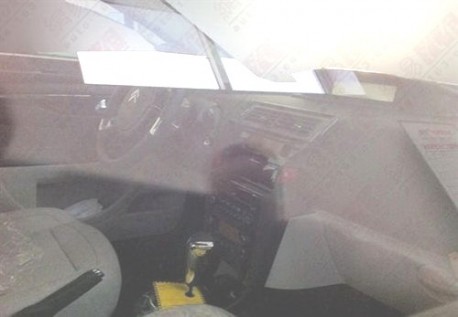 First pic of the new car’s interior. Not very clear yet, note huge air vents above the center console. That will keep ya’ cool in Guangdong in summer! 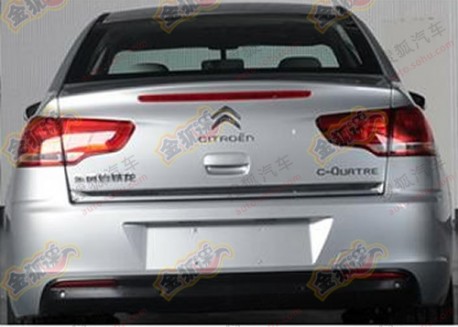