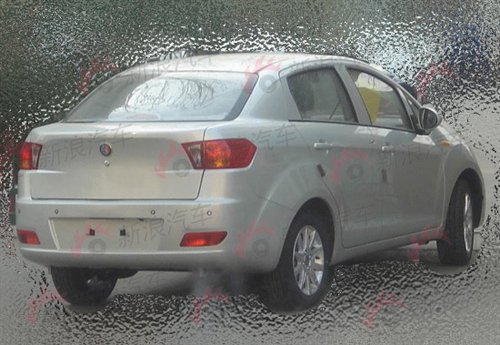 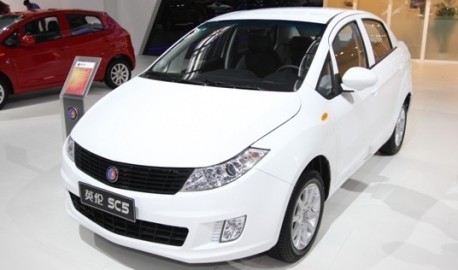 The SC5 concept. The SC5 will be powered by a rather interesting 1.0L three-cylinder engine, but there might be a four-cylinder 1.5 as well. And, in new news, we also heard Geely is considering the 1.3 supercharged for the SC5. Now, that would make a hot little Englon. Price is expected to start around 60.000 yuan. 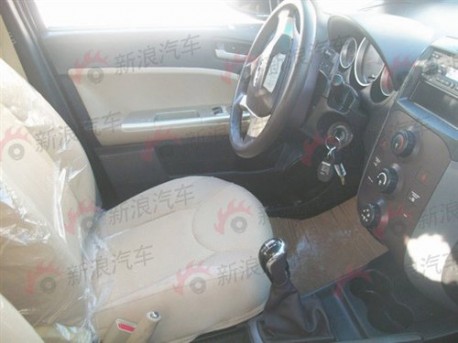