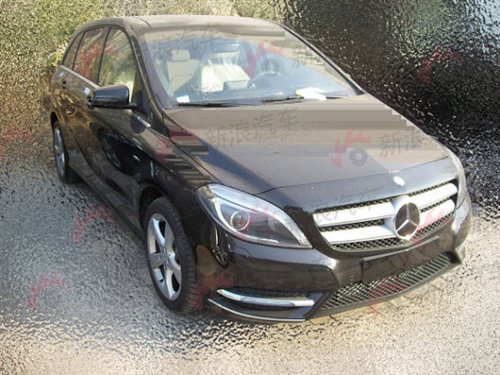 The first spy shots from the new Mercedes-Benz B-class testing in China, it will be listed on the Chinese car market later this year as an import, there are no plans yet for local production at the Beijing-Benz joint venture. 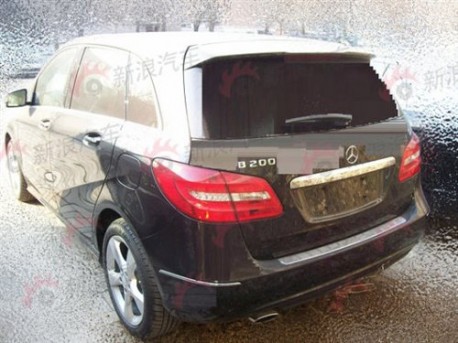 The current B-class was also imported into China, price started around 310.000 yuan. Expensive indeed for such a small car but is still sold rather well. No wonder the new one is on its way. Sole engine for China will be the 1.6 turbo. Via: Autohome.