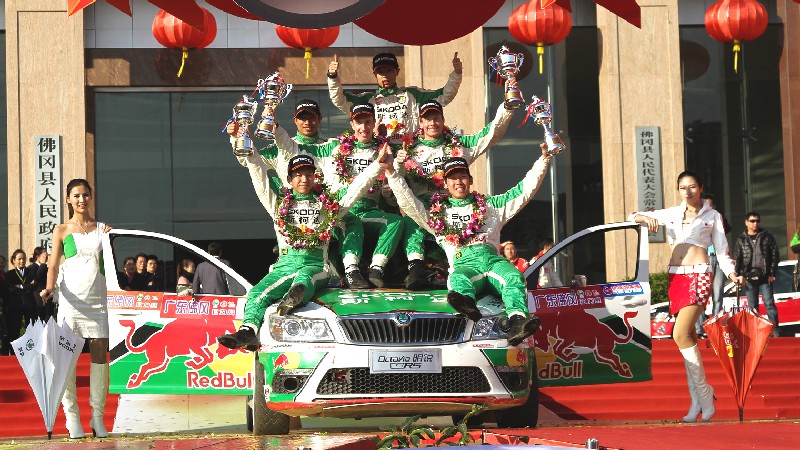 Skoda hopes to sell 1.5 million cars globally in 2018, from which some 500,000 in China. In 2011 the company sold 879,200 units, its best yearly performance in its 117 year history. Skoda Board Chairman Winfried Vahland said the company plans to develop its operations around the world, and especially in China, predicting that one-third of the anticipated 1.5 million sales in 2018 will come from this country, where Skoda sold 220,000 units in 2011.

“Thanks to the help of the Chinese market, Skoda has the potential to become Europe’s fastest growing brand. Currently 60 percent of Skoda’s sales come from the European market, [while] the remaining 40 percent are exports from other markets. In the future we predict markets outside of Europe to account for 60 percent [of our sales], or about 900,000 vehicles. According to my calculations, of these 900,000 vehicles over half will be sold in China.” he declared.