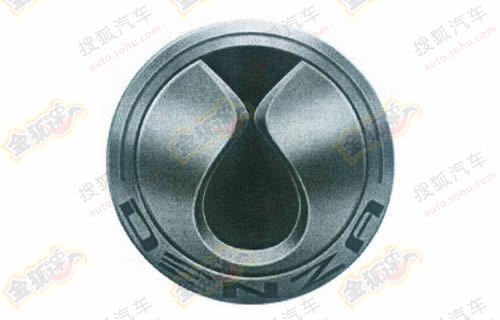 BYD-Daimler is a new joint venture that will make electric cars for the Chinese market. Up until today their brand-name was unknown. Not anymore: ‘Denza’ it is. The Chinese name and the logo are still work in progress, Chinese media show three logo’s and two Chinese names: Tengshi or Dingcheng. 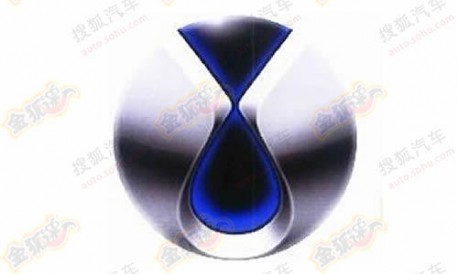 Second logo loox very much like the first one, could actually be a variation of the same thing. Seems to show a water droplet, how green that is indeed… 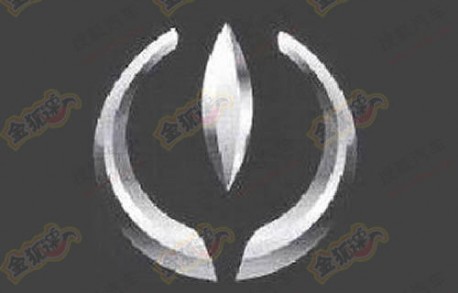 The third logo. Ovum with an escape hatch. 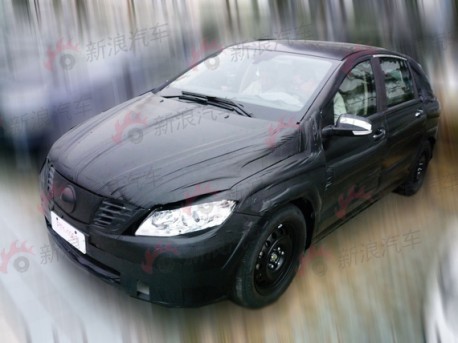 Denza’s first car will be an EV based on the old Mercedes-Benz B-class, redesigned for a better drag coefficient. It is codenamed ‘Tiger’ and the electric powertrain will come from the BYD e6. The Tiger is expected to debut, likely still as a concept, on the Beijing Auto Show in April.