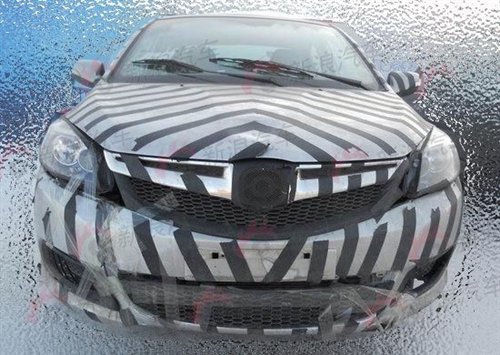 Spy shots from the upcoming Haima ZM2 sedan testing in China. The ZM2 is based on the Haima ZM2 Concept that debuted last year. The new car will be listed on the Chinese auto market later this year, debut of the production version is expected at the Guangzhou Auto Show in December. 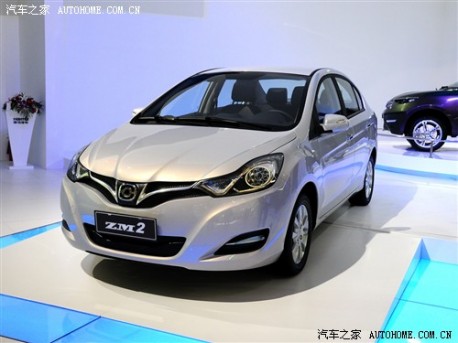 ZM2 concept. The ZM2 will be made by Zhengzhou Haima, a division of Haima based in Zhengzhou, Henan Province. Haima itself is a subsidiary of First Auto Works, FAW.

Haima Auto started as a joint venture between the Hainan provicial government and Mazda to produce Mazda models for sale in China. The agreement lasted 16 years, from 1990 to 2006. In 2006 Hainan-Mazda was taken over by FAW, who consolidated Mazda production in the new joint venture FAW-Mazda. Hainan retained the right to make and sell older Mazda models and self-designed models based on Mazda technology under the newly formed Haima Auto-brand. 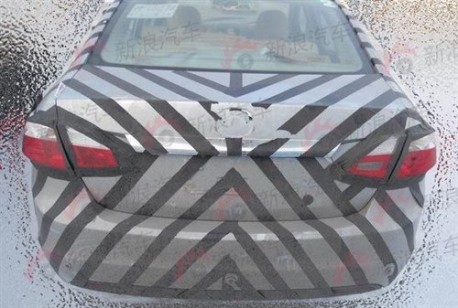 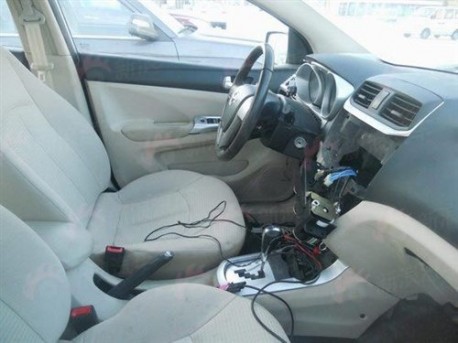 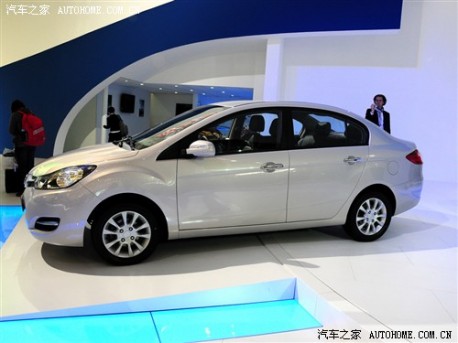