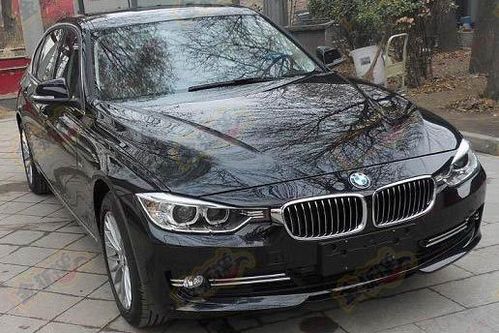 New spy shots from the upcoming BMW 3Li which will debut at the Beijing Auto Show later this month. The 3Li is extended by 110mm compared to the standard 3-series for more space in the back, it is made in China by the Brilliance-BMW joint venture and will be listed on the Chinese car market in July. 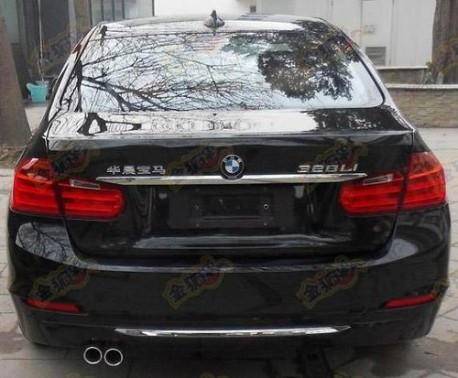 BMW will not produce the standard-wheelbase 3-series in China but the very powerful and sporty versions, such as the 335i and M3, will be imported for sporty drivers. The 3Li is available as 320Li, 328Li and 335Li. Chinese car buyers can so choose between two different 335i′s. 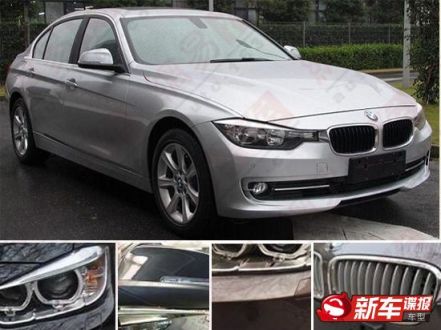 The 3Li’s main task is to compete with the Audi A4L, a stretched Audi A4 made in China by the FAW-Volkswagen joint venture. Mercedes-Benz doesn’t make a stretched version of the locally made C-class but it seems they will have to now.