Official Images Of The BMW X5 L For China Released 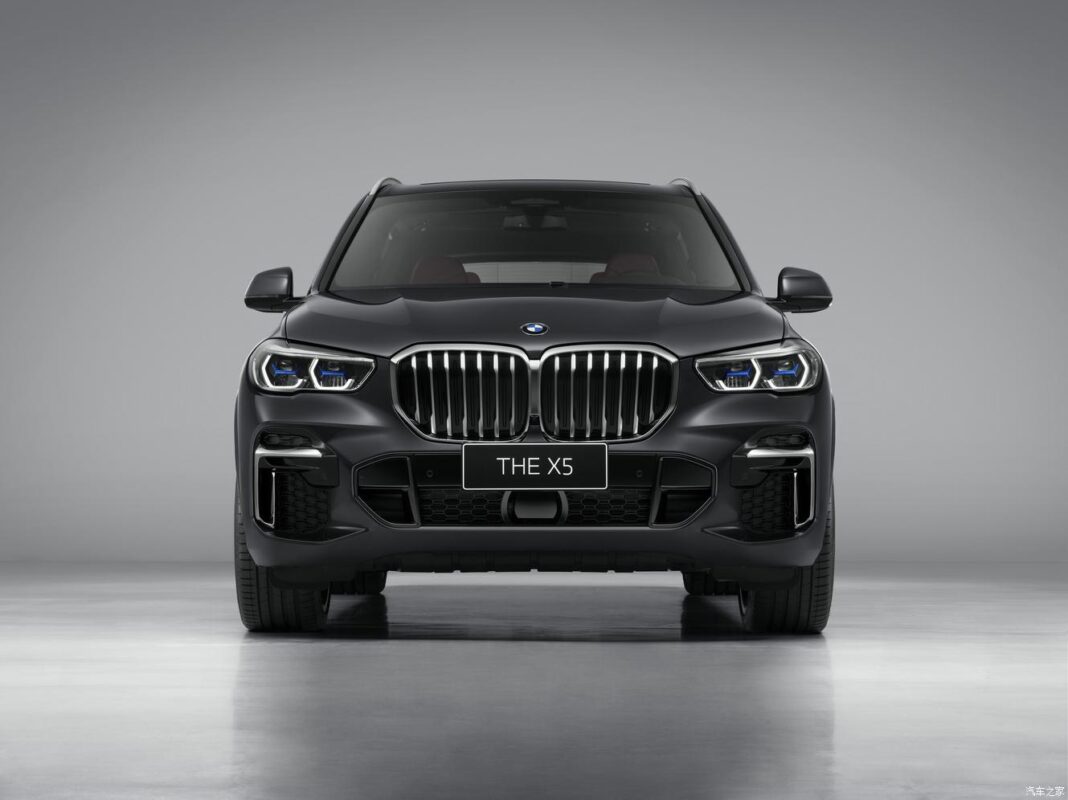 On March 1, the BMW Group released the official pictures of the BMW X5 L for the Chinese Market. It’s got a longer wheelbase and is electively equipped with a 2.0 or 3.0-liter engine. Earlier the prices of the X5 L leaked in China.

The BMW X5 L will be made by the joint venture of BMW and Brilliance called BMW-Brilliance. It’s based on the current BMW X5 (G05) and has the same appearance, apart from the size changes. As we have mentioned earlier, this car has got a longer wheelbase. It is extended by 130 mm. The size of the X5 L is 5080/2004/1779 mm, with a wheelbase of 3105 mm. Worth mentioning that the wheelbase of the X5 L is similar to the BMW X7. But in general, the X5 L is still smaller than the BMW’s flagship SUV.

Speaking about the interior, it also has the same appearance as the X5 for international markets. So the X5 L has the classic three-spoke steering wheel, digital instrument panel, 12.3-inch central control screen, etc.

The most important point of BMW X5 L is of course the extra space on the second row of seats. The cool point is the color of the interior. The X5 L on photos has got a two-color scheme with wine-red and black. We are sure that there will be other interior colors.

The BMW X5 L will be available with two turbocharged petrol engines. The first one is a 2.0 four-cylinder with 265 hp and 400 Nm and the second one is a 3.0 six-cylinder with 340 hp and 450 Nm. Both engines work in pair with a ZF 8-speed AT. Worth mentioning that the X5 L will be equipped with 4wd and electromagnetic suspension as standard while an air suspension will be available as an advanced option.

It is reported that the X5 L is expected to be officially launched in April.