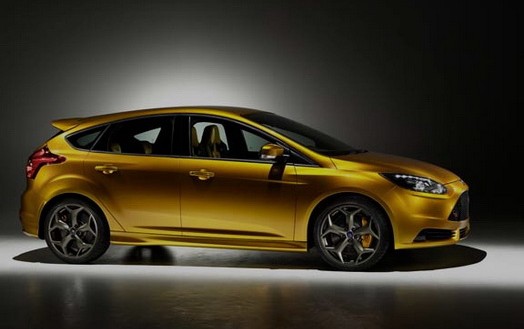 Ford will unveil the new Focus ST at the Beijing Auto Show. The ST will have a neat 250 hp power and goes into production at the Ford plant in Chongqing in May.

The Ford ST will be able to speed from 0 to 100 km in 6.0 seconds and will offer some stiff competition to the likes of VW GTI, Mazdaspeed 3 and Subaru WRX once it is launched in the Chinese markets. Among its other features will be a six speed manual transmission and sports tuned suspension.

Ford Motor Company is concentrating on their Chinese markets as they are the biggest global economy today despite the recent slowdown. Passenger car sales across China were at 1.4 million up 4.5% this year as compared to a year earlier. Ford Motor Company plans to unveil four new cars which will include three SUVs at the upcoming 2012 Beijing Auto Show. Besides, the company has also announced their intention to introduce 15 new vehicles in China by 2015.