Spy Shots: FAW Besturn B90 without camouflage in China 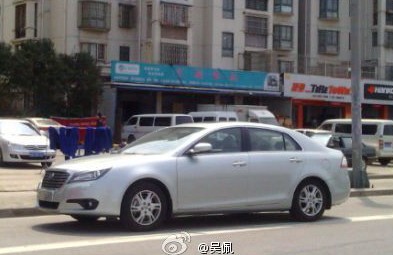 The best spy shots so far of the upcoming FAW Besturn B90. The B90 will debut at the Beijing Auto Show and it will be listed on the China car market soon after that. It is the biggest Besturn so far, to be positioned above the B50 and B90. The Besturn B90 is based on the Mazda 6 which is made in China by the FAW-Mazda joint venture. 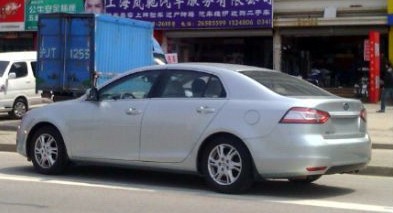 Engines come from Mazda as well: 2.0 with 146hp and a 2.5 with 169hp, mated to a 6-speed manual or a 5-speed automatic. Earlier on we heard about a 2.3 but that engine seems now gone. Price will start around 145.000 yuan. All Besturns are based on Mazda’s, sales are slow but go slightly up each year. Next car will be the ‘X-SUV‘ that is based on the same platform as the B90.