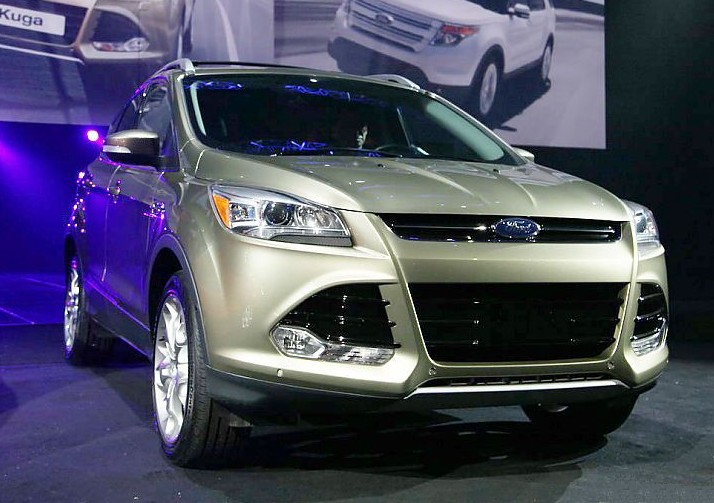 The Ford Kuga SUV debuted earlier this week at the Beijing Auto Show, it will be listed on the China car market in H2. The Kuga will be made in China by the Chang’an-Ford joint venture and is Ford’s first locally produced SUV, the new Ford Ecosport however will follow soon. 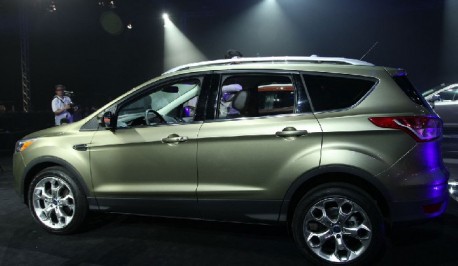 Ford really needs an SUV in China. All competition from China, Japan, South Korea and Eruope has been selling locally made SUV’s on the Chinese market for many many years. Ford indeed, is very late to the SUV game in China. Power for the Chinese Kuga: 1.6 Ecoboost turbo with 132kw and 241nm, and a 2.0 Ecoboost turbo with 176kw and 340nm, both mated to a 6-speed SelectShift automatic transmission.