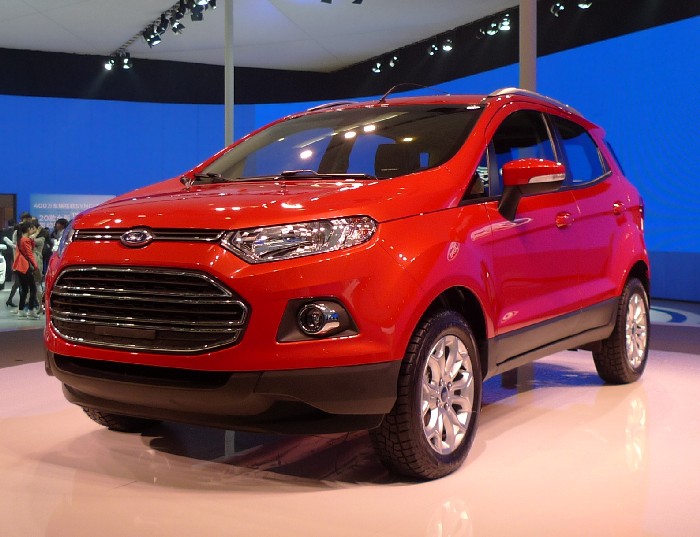 The production version of the Ford Ecosport SUV debuted earlier this week at the Beijing Auto Show. The Ecosport will be made in China by the Chang’an-Ford joint venture. It will also be made in upcoming markets such as Brazil, India and Russia. The Ecosport is expected to hit the Chinese car market in late 2012. 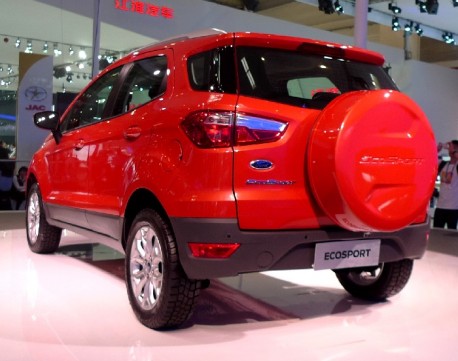 Power will come from a brand-new a 1 liter three cylinder EcoBoost engine with 120hp and 170nm. We heard however that Ford is considering to offer a bigger engine for the China market where 3-cylinders are often associated with crappy Xiali taxi’s, a 1.6 would make sense since that engines is already used in other China-made Fords. Price will start from around 100.000 yuan. 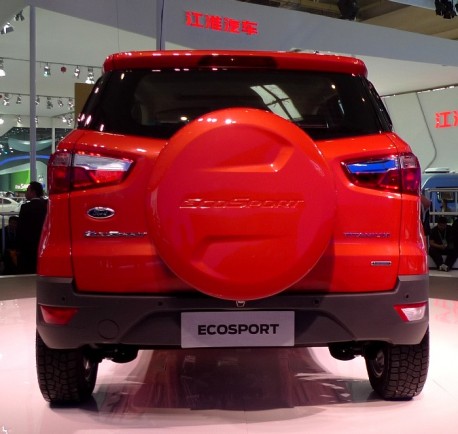