Ford sales in China up 24% in April 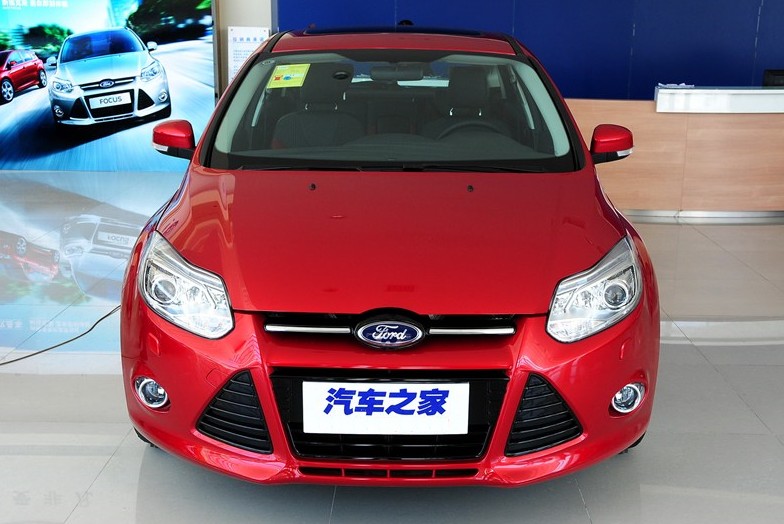 Ford China vehicle were up 24 percent in April, evidence that the automaker is gaining a foothold in the world’s largest autos market, the company said on Tuesday. The launch of the new Ford Focus drove demand last month, Ford said. The car is the first of the 15 new vehicles Ford plans to bring to China by 2015.

The Focus has been “well-received,” with 3.7 million Chinese customers looking at the car online, Joe Hinrichs, president of Ford Asia Pacific and Africa, told reporters at the Glass House in Dearborn Tuesday morning.

The automaker is forging ahead with its 2010 plan to add capacity and grow sales in China, Hinrichs said.

The automaker is doubling its passenger-car capacity with investments in its plants in Hangzhou and Chongqing, which builds the Focus. “Our brand in China is very strong,” Hinrichs said.

Ford has lagged competitors with its late entry into the market and comparatively few models on offer, he added. “We just didn’t have enough product,” Hinrichs said. Ford’s China sales were down 14 percent in March.