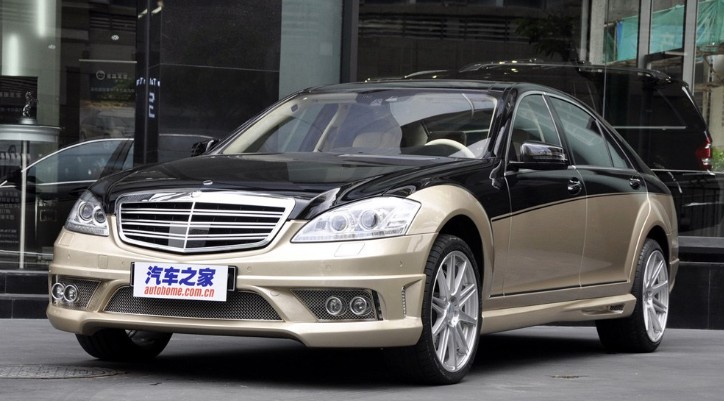 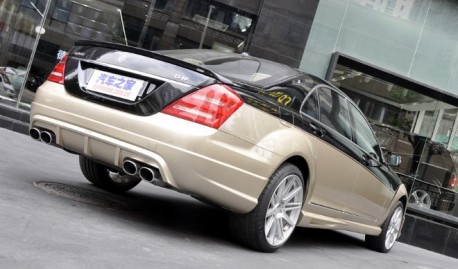 The CS60 Royale costs 3.588 million yuan in China, or 567.000 USD. No 600hp, so what do you get for so much money? A weird two-tone paint job, flashy alloys, a fine interior with a lotta wood, leather and alcantara, special CS60-badges, a superduper stereo system and some fancy flatscreens in the back. No more. For 3.588 million yuan. One other German tuner called Lorinser sells a 810hp S-class for 4.5 million yuan, a much better deal, only one million more buys 300 horses! 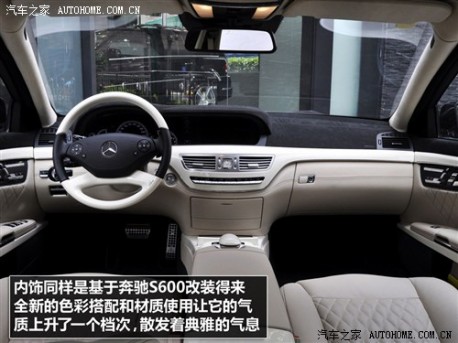 Interior is good. Very kitch, the Chinese market will like. 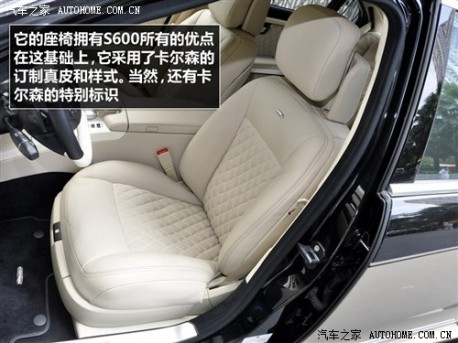 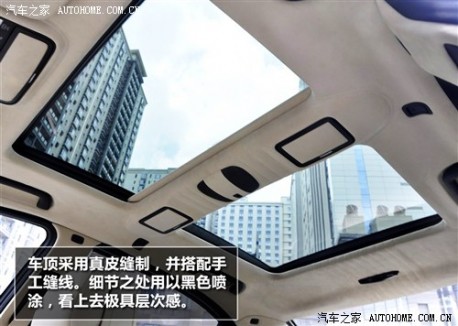 So you can see that Lorinser fly by.