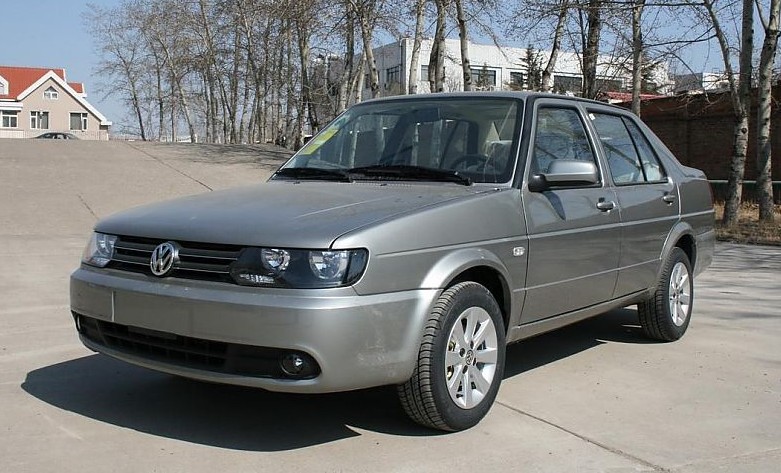 The FAW Volkswagen joint venture managed to sell a total of 72,018 vehicles last month. The sales result represents year-on-year growth of 16.48 percent for the manufacturer. The Jetta and New Bora were the joint venture’s best selling models, with a total of 19,217 units and 18,522 units sold during the month, respectively.

According to reports, FAW-VW manufactured a total of 112,488 vehicles in April. Its first and second sedan factories respectively produced 63,352 and 33,166 units, surpassing the JV’s monthly targets. The third sedan factory, located in Sichuan’s capital of Chengdu, manufactured 15,970 units.