The rumors continue: Lincoln MKZ & MKX to be made in China from 2015 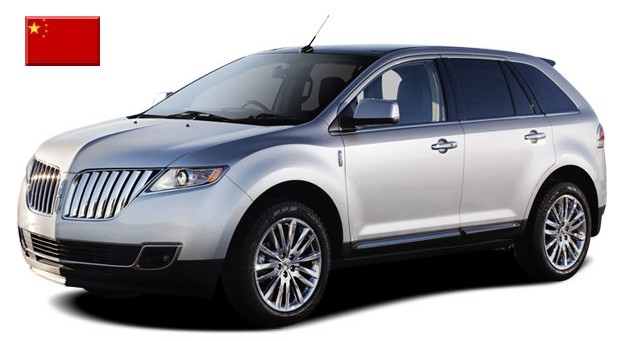 Earlier this week we reported about rumors in the Chinese press saying Lincoln cars would possibly be made in China from 2015. The rumors are looking more like facts today as Chinese media reports that the first Lincolns to be made in China are the new MKZ sedan en the MKX SUV, production of both cars will start in 2015, according to the reports. There is more…

The new reports say, just like the earlier rumors, that the factory where the Lincolns will be made is the new Hangzhou facility from the Chang’an-Ford joint venture. The reports furthermore say that the Lincoln MKS and a new Lincoln ‘compact SUV’ will probably be made in China sometime after 2015. Other Lincolns such as the MKT and Navigator will be imported into China but local production seems very unlikely.

This compact SUV seems by far the most interesting because it is totally new. Sadly Chinese media don’t know anything more about it. Since it is called ‘compact’ is will be smaller than the MKX, maybe a Lincoln based on the Kuga/Escape..?