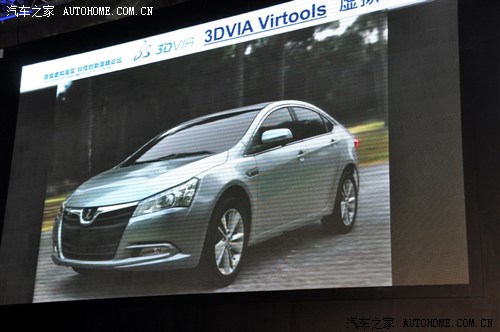 Dealer presentations are very dangerous in a time when everybody got a phone with several camera’s. Luxgen has found out… During a presentation in China they showed slides from the still very secret Luxgen 5 hatchback and another even more secret new Luxgen SUV. Luxgen is a brand of the Taiwanese Yulong Group. Luxgen cars are made in Taiwan and in China by the Dongfeng-Yulong joint venture. The Luxgen 7 SUV was launched in China in October last year, the Luxgen MPV will be launched very soon and the new Luxgen 5 sedan will hit the Chinese car market near the end of the year. 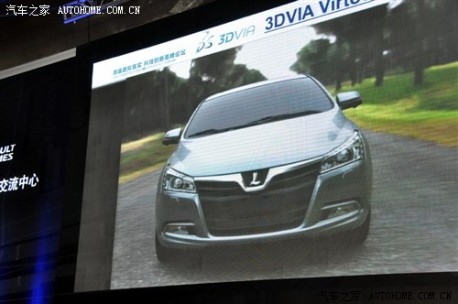 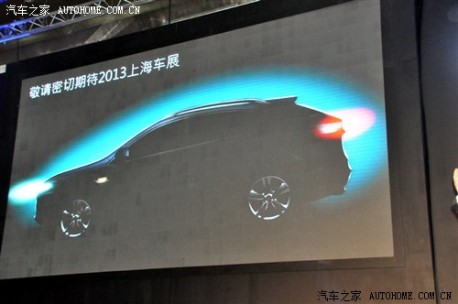 This new SUV is a surprise. Expected in 2013. It seems bigger than the Luxgen 7 but it is likely based on the same platform. Maybe a more powerful sportier version.