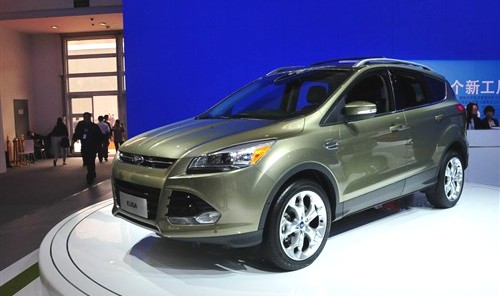 Full production of the China-made Ford Kuga will start in November and the Kuga will be launched on the Chinese car market in early 2013. Pre-production has started already, we have seen the Kuga several times testing on Chinese roads. 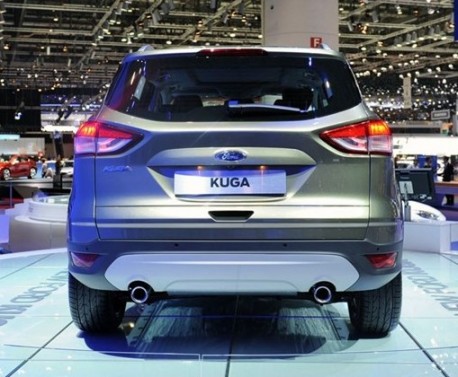 There will be two engines available: 1.6 GTDI and 2.0 GTDI, mated to a six-speed tiptronic. ford will not offer a manual, at least not at launch, but might do so later to create a cheaper entry-level model.

The Kuga will be made in China by the Chang’an-Ford joint venture and will be, believe it or not, Ford’s first SUV for the SUV-crazy Chinese car market. It will soon be joined by the new Ecosport, indicating that Ford finally takes the biggest car market in the world a bit more serious. The Kiga will compete with fine cars such as the Honda CR-V, Toyota RAV4 and Volkswagen Tiguan.