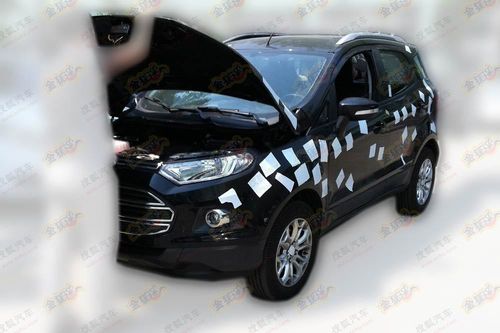 The production version of the Ford Ecosport debuted last month at the Beijing Auto Show and Ford is now getting the new small SUV ready for the Chinese car market. The Ecosport will be made in China by the Chang’an-Ford joint venture. The Chinese name is YiBo, 翼搏, two complicated characters that are best translated as ‘wings (of) combat’. Well, it was about time Ford got a bit aggressive in the world’s biggest car market. 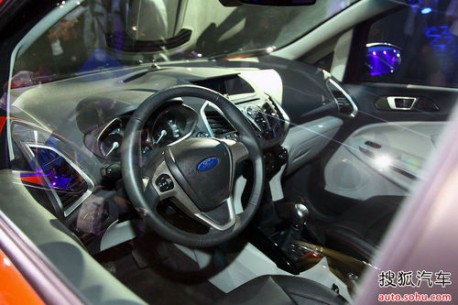 Price will range from 100.000 yuan to 130.000 yuan. Chinese car buyers can choose between two engines: the new 1-liter three cylinder EcoBoost with 120hp and 170nm, or a 1.5 liter four-cylinder. Transmission is a 6-speed DCT. The Ford Ecosport will hit the Chinese market late this year. 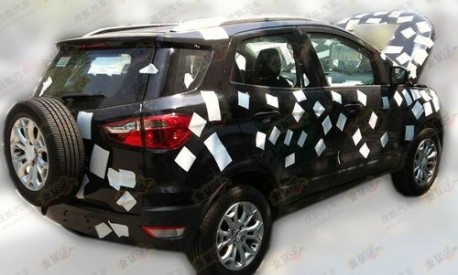