VW overhauls management to expand in China, Neumann out 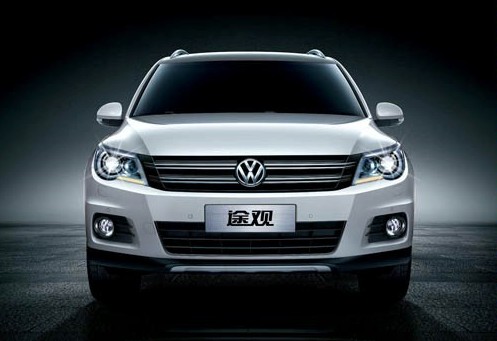 Volkswagen Saturday announced a wide-ranging management reshuffle to intensify efforts in China. The company created a management board position dedicated solely to China – it’s single largest market – which will be filled by Jochem Heizmann, who has been heading up the group’s commercial vehicles businesses.

Winterkorn said the company is looking for a new assignment for the current head of VW’s Chinese operations, Karl-Thomas Neumann. Neumann had so far been seen as one of the front-runners to succeed 65-year-old Winterkorn as CEO at some point, but this option appears to be off the table now through the decision to install Heizmann as board member responsible for the Chinese operations instead. Winterkorn didn’t elaborate on the exact reasons why Neumann didn’t get the nod for the new management board position.

“We need someone who can serve as a representative to the Chinese government and take some of the burden off of Winterkorn,” a company source said on Friday.

China is Volkswagen’s largest sales region and has been a key driver for the company’s sales volume and profits in recent quarters. Volkswagen sold 2.26 million vehicles in China alone in 2011, up 17% from 2010. Global sales were up 14% at 8.16 million in 2011, marking a new annual sales record for the Wolfsburg, Germany, firm.