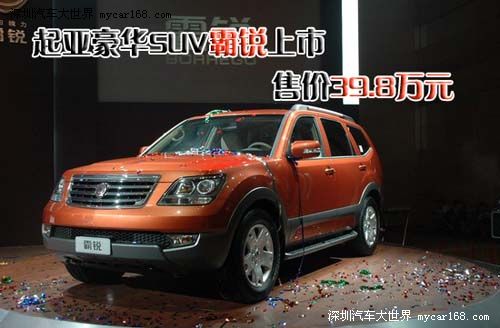 The autos to be recalled were produced between June 2008 and July 2009, the General Administration of Quality Supervision, Inspection and Quarantine said in a statement on its website.

The statement said the imported models have defective brake pedals that could break during emergency braking. On behalf of Kia Motors Company, the Shanghai subsidiary of Hyundai Motor Company in China will change the defective pedals for improved ones without charge, the statement said. Via: ChinaDaily.