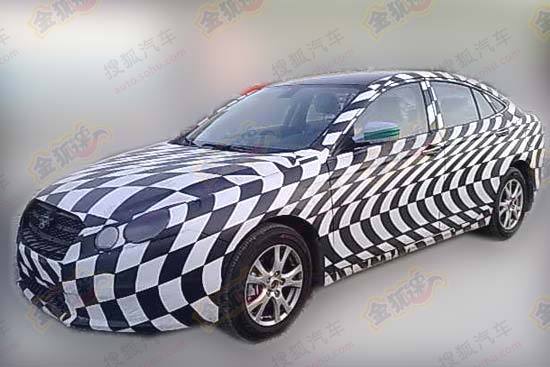 The first spy shots of the all-new FAW-Besturn B70 testing in China. The current B70 is now some 5 years old and has been facelifted twice. The new B70 will get a very sleek bodywork with a big dose of sportiness, especially around the C-pillar which makes the B70 almost look like a hatchback. The new B70 is expected to debut late next year. 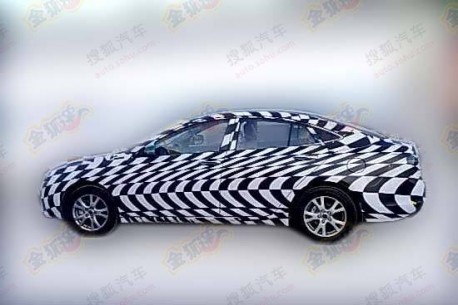 See that C-pillar!, very nice… The current Besturn B70 is based on the Mazda 6 that is made by the FAW-Mazda joint venture. The new B70 will be based on the 6 yet again, FAW still didn’t manage to develop a platform on its own. Engines are, and will be, from Mazda as well: 2.0 and 2.3. But!, there is some good news here, the new B70 will also be available with FAW’s own and self developed 1.8 turbo. A hybrid is also on the roll but that one won’t arrive before 2014. 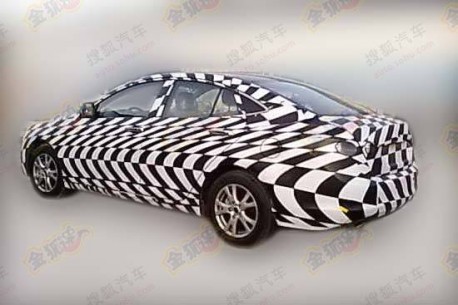 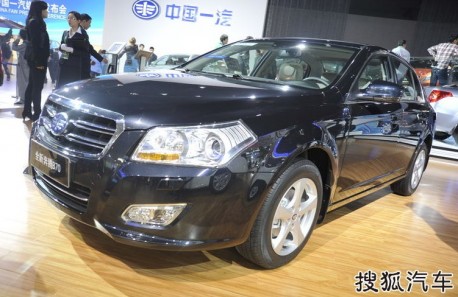 The latest Besturn B70 at the Beijing Auto Show, it just received another small facelift, which will be on the market for less than two years. Price will likely go down like stink next year, so if you want one… Price now starts at 109.800 yuan and ends at 188.800 yuan.