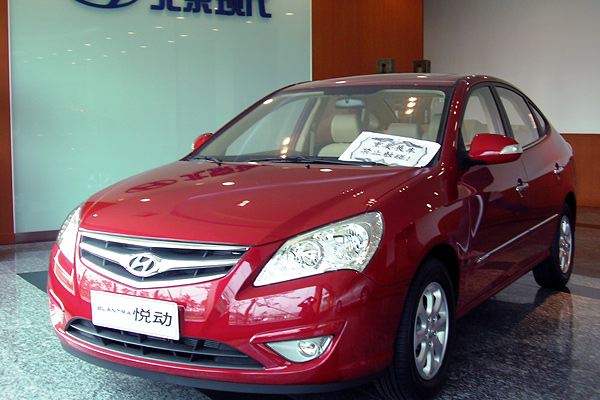 The recall would involve 97,452 vehicles of the 2008 model of Elantra made between March 16, 2008 and January 25, 2010, said a statement from the General Administration of Quality Supervision, Inspection and Quarantine.

Airbags with that model may be triggered off by mistake when the car is parked or traveling at low speed, according to the statement.