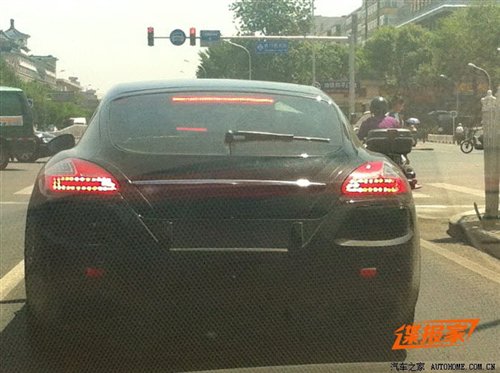 China became Porsche’s biggest market worldwide in May, no wonder Porsche wants to make sure the facelifted Panamera works well on Chinese roads. One camouflaged car was seen testing in suburban Beijing. The 2013 Panamera will debut in April next year. Clearly visible on the first pic the new LED-detailing in the rear lights. 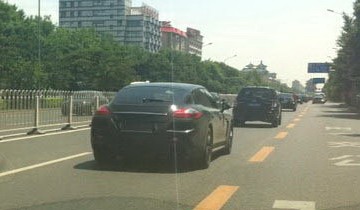 There will be two new engines; a 420 hp twin turbo 3.0 V6 that will replace the current base V8, and a new V8 TDI. China will get the new V6 but not the diesel. The Panamera is Porsche’s second best selling car in China after the Cayenne. The 911 comes third, the Cayman/Boxes at a distant fourth. 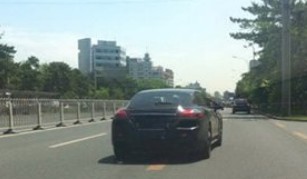