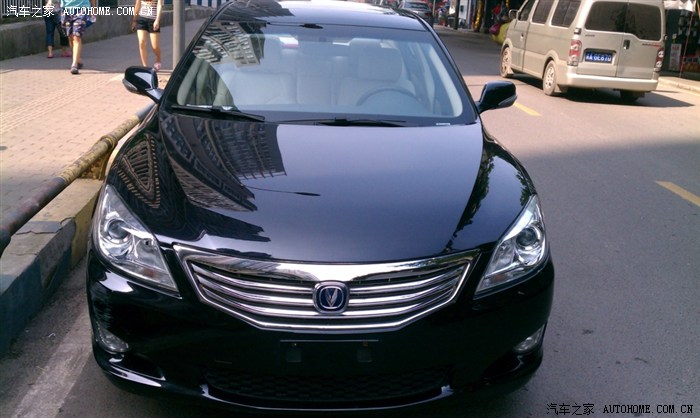 The very sleek Chang’an Raeton debuted at the Beijing Auto Show in April, earlier this month we saw one white car doing some final tests and this fine blue example seems to be a first production car. The Chang’an Raeton will be launched on the Chinese car market in the second half of this year, price will range from around 100.000 to 160.000 yuan. 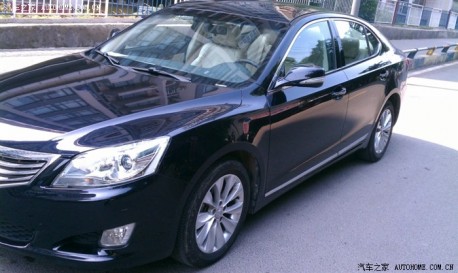 The Raeton is a big gamble for Chang’an because the brand is strongly associated with small cars and minivans. Response to the Raeton has however been very positive so Chang’an likely has a winner in hand. 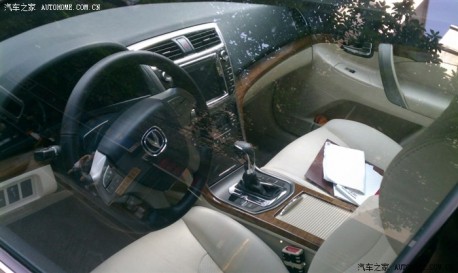 Interior very neat, typical Chinese mix of wood and chrome. Might look a bit messy but Chinese car buyers want it exactly like this. 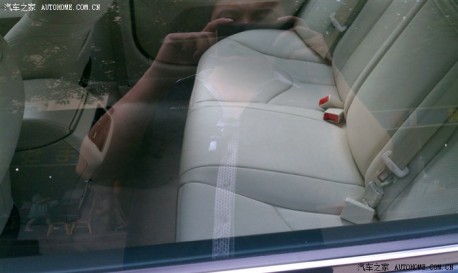 Enough space in the back for a chauffeur in front. 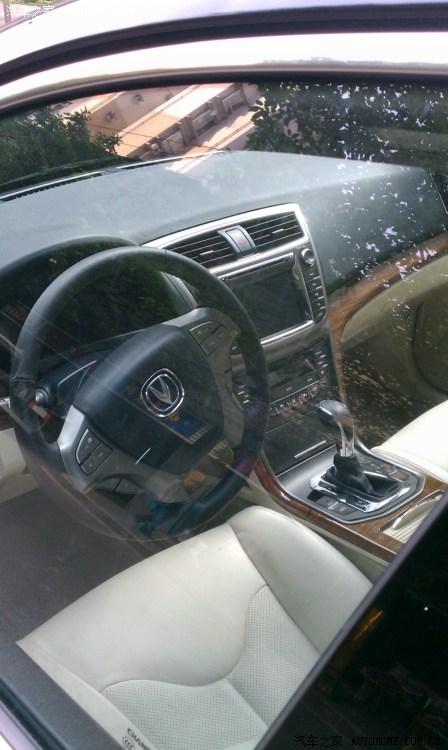 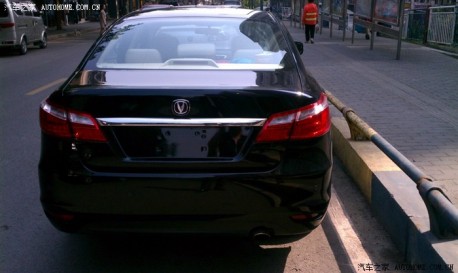