Chang’an Raeton will hit the Chinese car market in H2 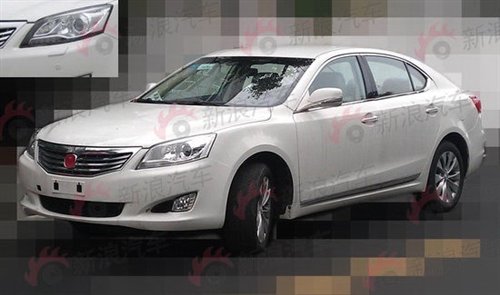 The good looking Chang’an Raeton sedan debuted at the Beijing Auto Show in April. It is now in its final testing phase and will be launched on the China car market in the second half of this year, price is expected to range from 100.000 to 160.000 yuan. 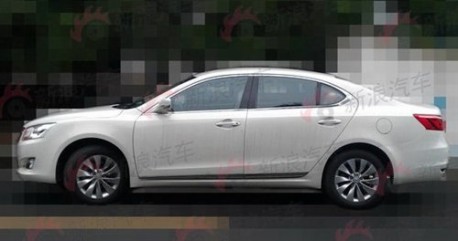 New spy shots show the Raeton hasn’t changed an inch after its debut on the Beijing show. The Raeton is designed by the Chang’an design center in Italy, just like the new CS35 SUV and Eado sedan. 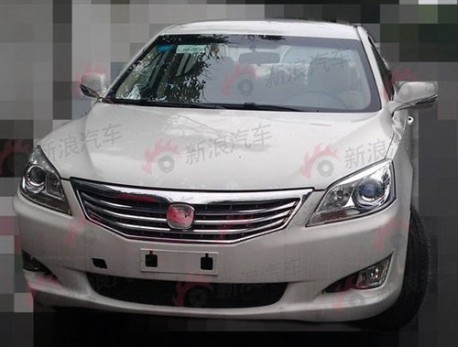 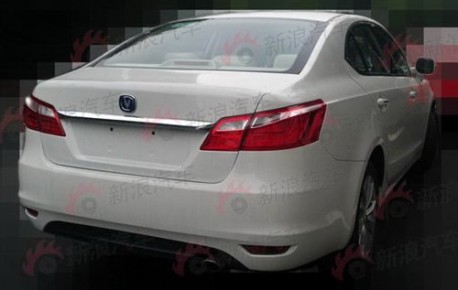 The Raeton is the biggest Chang’an branded car so far, it will bring the automaker into a new segment of the market where competition is fierce. Competition comes from other local brands such as Geely, Chery and BYD but also from the joint ventures such as Shanghai-Volkswagen, Shanghai-GM and Beijing-Hyundai. The Reaton is a good looking car but it will have to be really good to have a change to fight the established order. 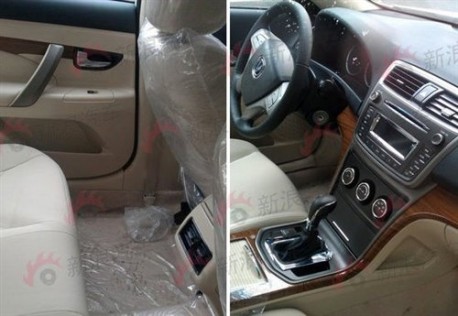 Lotta space in the back for short Chinese legs, they always make the seats a bit shorter to make legroom look bigger… Dash loox fine, plastics a bit on the cheap side.