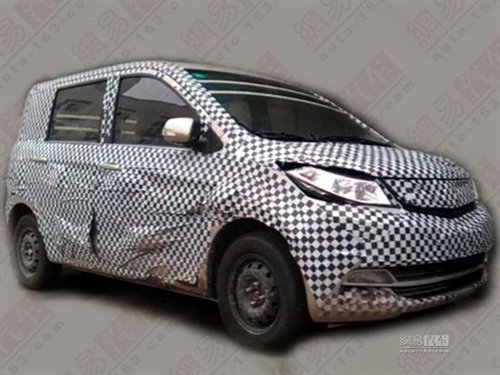 The Chang’an Voss is a new compact MPV that will hit the Chinese car market in 2013. The Voss debuted as a concept car on the 2011 Shanghai Auto Show. Sadly, the production version is tone down a lot, especially up front. The basic shape of the greenhouse however seems pretty much the same as on the concept. 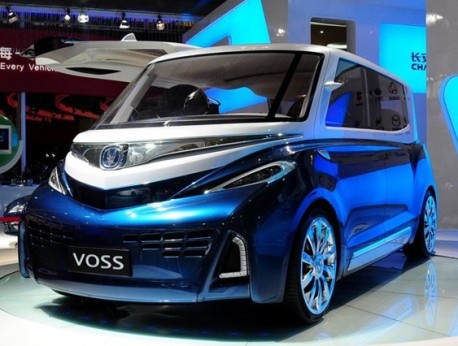 The concept car. The Voss was designed by the ‘Changan Auto Japan Design Center ‘ in Yokohama. Japanese influences are indeed visible in the concept cars’ madness. The concept was a hybrid, the patrol engine being a new 3.5 V6. Nobody ever saw the unit so the space under the bonnet was likely just space. The production car will get a slightly less exciting engine; a 1.3 with 94hp and 121nm mated to a 5-speed manual. Good news is the price, the Voss will be a bargain, starting around 50.000 yuan. Size (unconfirmed): 3700/1680/1500, wheelbase: 2450. 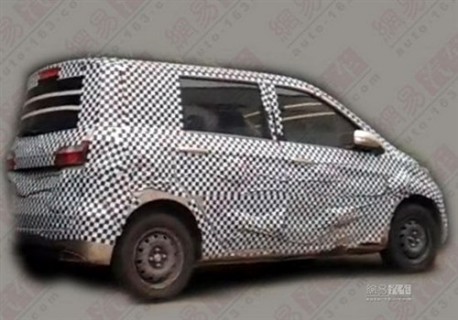 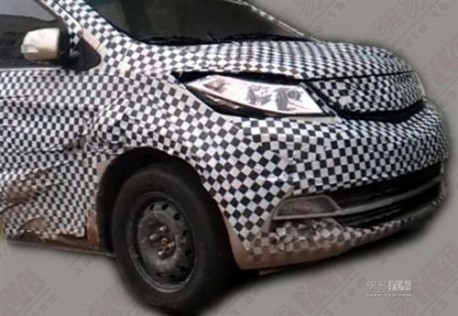 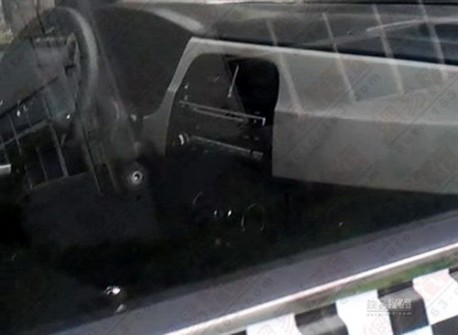