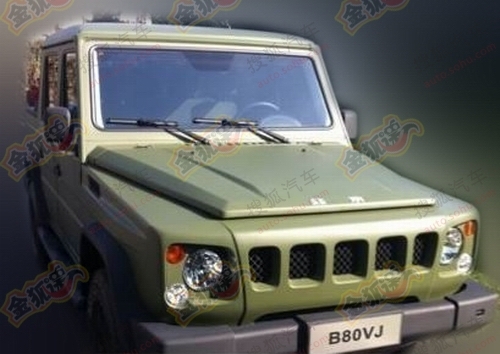 New news on the Beijing Auto B80VJ. Chinese media report the Benz G-class inspired vehicle is primarily designed for the Chinese army, the civilian version, dubbed B80V, will cost around 200.000 yuan. The B80VJ is based on the Beijing Auto Qichi S12 which is basically a rebadged Jeep Cherokee that was made in China by the Beijing-Jeep joint venture from 1984 until 2008. 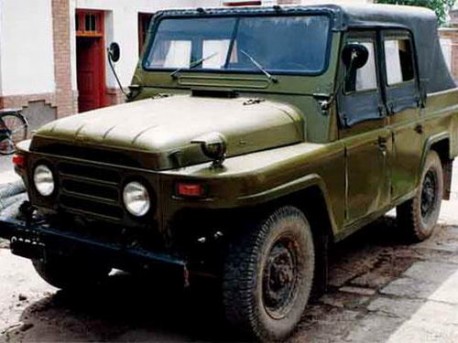 The B80VJ for the army is the successor of the ancient Beijing BJ212 that started service in 1964 and is still on duty today. The vehicle that was originally intended to succeed the BJ212, the Beijing-Jeep 2022, turned out to be a much bigger and heavier car than first intended, leaving a gap in the Chinese army’s line-up. The B80VJ will have to fix that. Power will come from a 2.0 with 122hp or a 2.2 with 141hp, mated to a five-speed manual. Both engines are based on old units from Nissan. The B80V/VJ is expected to arrive sometime next year. 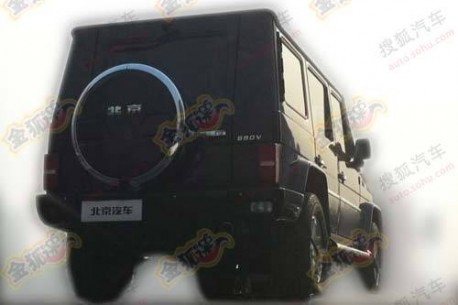