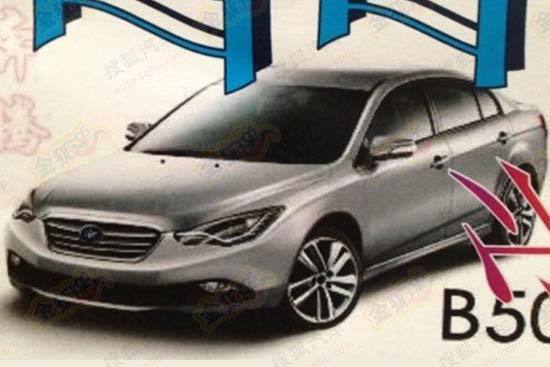 This sharp lined automobile might be the next FAW-Besturn B50. Chinese media say this pic comes from internal FAW promotional material. If indeed true, this new B50 would be a giant improvement over the current car. The new B50 is expected to debut in the first half of next year.

A much needed make over for the Besturn brand might be in the workx.  Earlier on we saw spy shots of the new Besturn B70 which looked much sharper than the current car as well. 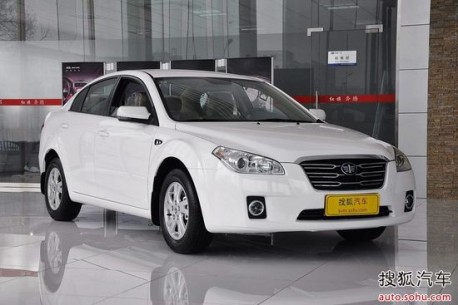 The FAW-Besturn B50, the smallest Besturn-branded car so far. Price starts at 81.800 yuan and ends at 115.800 yuan. The B50 is based on the platform from the old Mazda 6 that is still in production by the FAW-Mazda joint venture. Engine is a Mazda-sourced 1.6. The new B50 will likely be Mazda-based again.