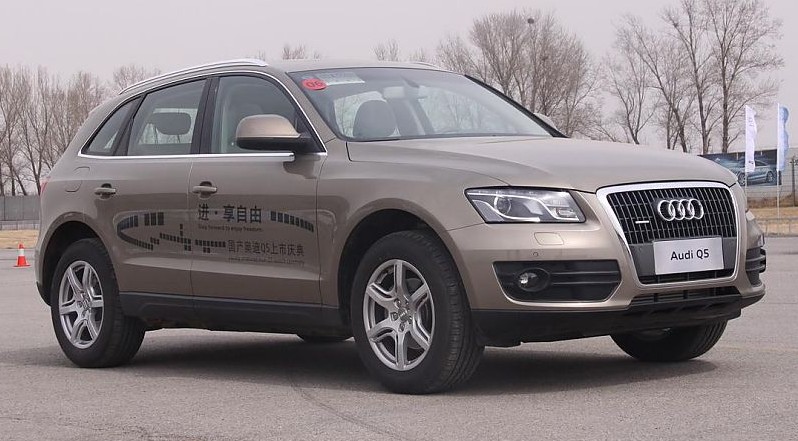 The vehicles concerned are Audi Q5 3.2 FSI quattro models produced between June and December, 2011, according to a statement from China’s General Administration of Quality Supervision, Inspection and Quarantine.

FAW-Volkswagen will recall the units from Aug 7 and replace their sunroof glass, which could break under extremely low temperatures because of problems in the production technology, the statement said.