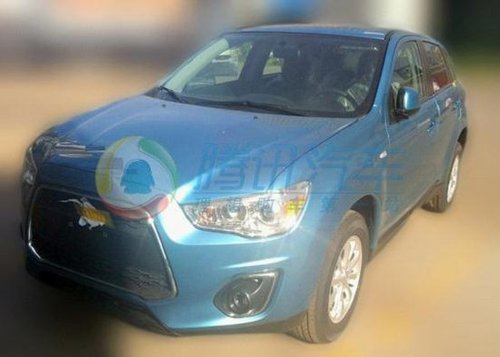 Spy shots from the China-made Mitsubishi ASX testing on Chinese roads. The ASX is currently imported but will be made in China by the new Guangzhou-Mitsubishi joint venture that will also make the Colt, the Colt Plus, the Outlander and the Pajero. The ASX however is the first and it will debut at the Guangzhou Auto Show in November, it will then hit the Chinese car market just before year’s end. 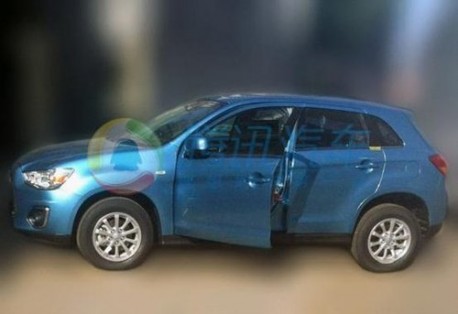 The China-made ASX differs only in small details from the imported ASX, Chinese media note slightly different reflectors and minor different head lights. More important is the difference in price. The imported ASX starts at 198.000 yuan and ends at 255.000 yuan. The locally made ASX will start from around 140.000 yuan for a very base version. Lone engine will be a 2.0 with 150hp, but Mitsubishi might offer smaller engines in the future which will drive the price even further down.